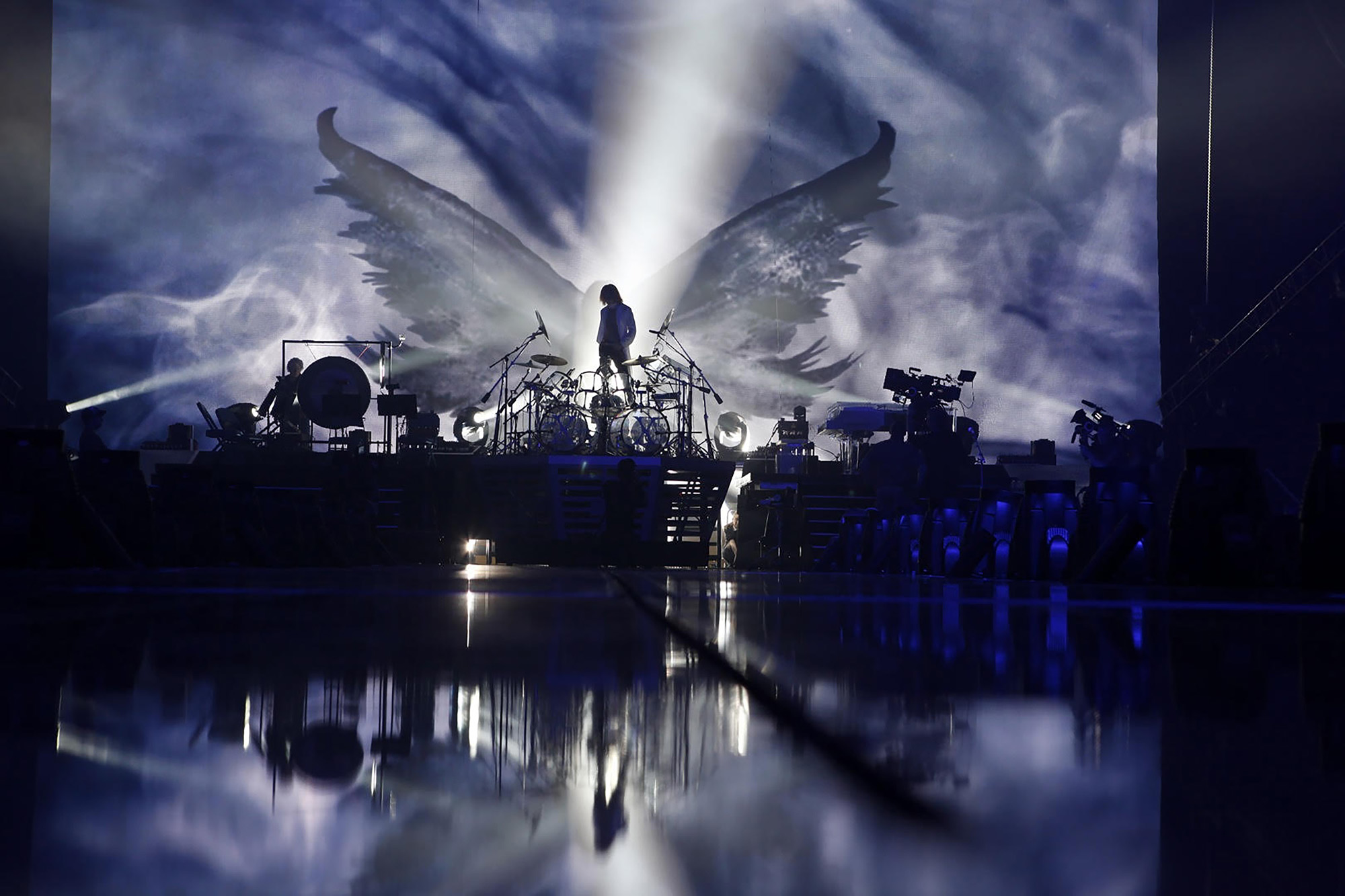 December 27, 2016 — The Academy of Motion Picture Arts and Sciences has announced X Japan’s “La Venus” as one of the songs in contention for a nomination for this year’s “Best Original Song” at the 89th Academy Awards®. YOSHIKI — songwriter, drummer, classically-trained pianist and the creative force of X Japan — wrote “La Venus” for We Are X, the critically acclaimed music documentary on the iconic Japanese rock group X Japan. The nominations for the 89th Oscars® will be announced Tuesday, January 24, 2017. The Oscars® will take place Sunday, February 26, 2017 at the Dolby Theatre® at Hollywood & Highland Center® in Hollywood and will be televised live on the ABC Television Network at 7 p.m. ET/4 p.m. PT.
“La Venus” the single will be released via Sony Legacy Recordings and available everywhere in early 2017.

“Sony Music Entertainment’s Legacy Recordings is thrilled to be releasing the new single, ‘La Venus’ from X Japan’s feature documentary, We Are X,” says Adam Block, President of Sony Legacy Recordings. “It’s a beautiful, powerful track from a stunning film that we hope will be considered for a nomination for best song from a feature film at this year’s Academy Awards.”

We Are X is a transcendent and beautifully shot rock & roll story about the Japanese rock band X Japan, one of the biggest rock bands in the world. X Japan has sold over 30 million singles and albums combined–captivating such a wide range of admirers as Sir George Martin, KISS, Stan Lee, and the Japanese Emperor–while pioneering a spectacle-driven style of visual rock called Visual Kei, a one-of-a-kind cultural phenomenon. Directed by acclaimed documentarian Stephen Kijak (Stones in Exile, Scott Walker: 30 Century Man), and produced by the Oscar-winning production team  behind  Searching for Sugar Man, We Are X is an astonishingly intimate portrait of a deeply haunted–but truly unstoppable–virtuoso and the music that has enthralled legions of the world’s most devoted fans. The film continues to expand nationally in new cities every week; see the current list of playdates at: http://www.wearexfilm.com.