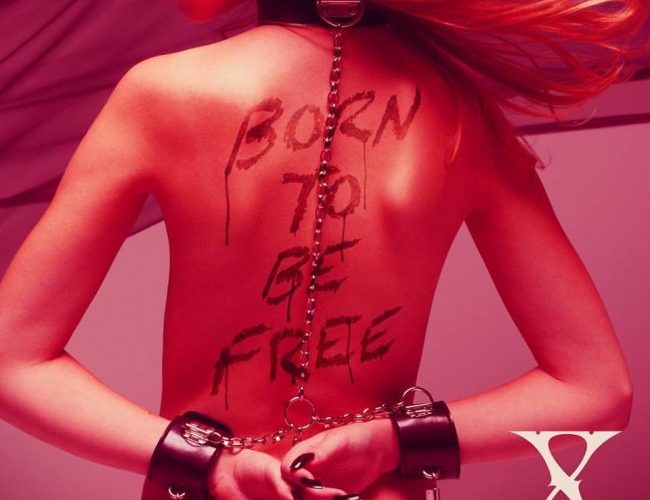 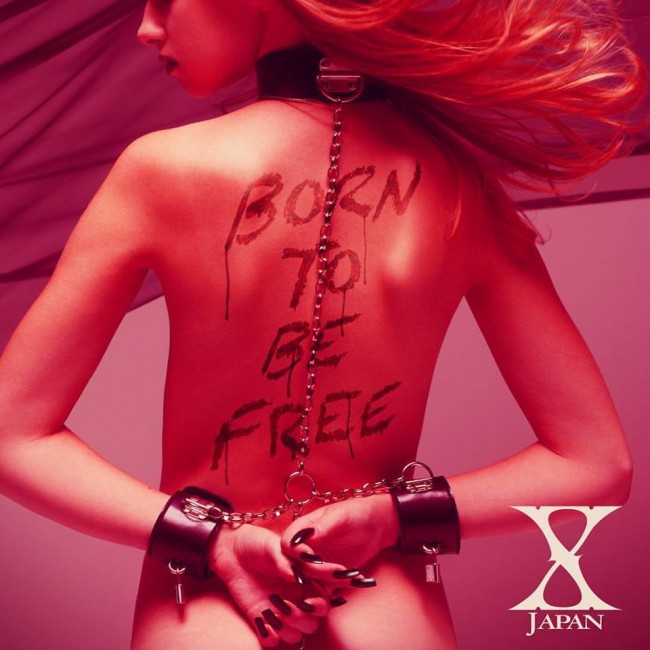 Track Will be Available To Hear From 10am GMT Tuesday 13th October 2015:

LOS ANGELES (October 12th, 2015) – X JAPAN announced today that the iconic Japanese rock group will release, for the first time ever, a studio recording of their much loved song “Born To Be Free” on November 6th, 2015. The song, which the band has performed live to sold out shows around the world over the years, has never before been released as a studio recording. The new studio recording of the song will appear on X JAPAN’s upcoming new album, which will be released worldwide on March 11, 2016. ”As soon as I started composing “Born To Be Free,” I knew it was going to be a special song for X JAPAN. We want people to interpret the song as a reflection of their personal journey. All of us are born free to dream what we want without any limits” says X JAPAN’s leader Yoshiki.

Listen to a stream of “Born To Be Free” here exclusively on Metal Hammer magazine UK online from 10am GMT on Tuesday 13th October 2015: http://metalhammer.teamrock.com/news/2015-10-13/x-japan-stream-historic-single-release

Editor’s note: How dedicated are X JAPAN fans? So devoted that sources tell us that you’ve already crashed the Metal Hammer site five times in accessing the single! If you experience any issues, give it a minute and try again. As always,  X JAPAN fans never fail to amaze.

Renowned globally for their incendiary live rock shows, X JAPAN has been working on their upcoming album, their first new studio album in 20 years, in Los Angeles. “Born To Be Free” was recorded at Yoshiki’s own recording studio, formerly Larrabee East, in Los Angeles, where the X JAPAN bandleader lives, and mixed by 5-time Grammy Award-winning engineer Chris Lord-Alge.

In addition to the long-awaited studio album release, X JAPAN will premiere its untitled documentary film on March 12th at the #XDAY event prior to the band’s performance, making the event a 4 hour, multimedia rock experience. The film is produced by two-time Academy Award winner (“Searching For Sugar Man” & “One Day In September”) John Battsek of the UK based Passion Pictures. Directed by Stephen Kijak (“Stones In Exile”), the film takes viewers on a 20 year journey about the tumultuous history of the legendary Japanese  band and their dynamic leader Yoshiki.

The much talked about return to the studio comes after decades of highs and lows in the band’s tumultuous and legendary timeline. Through triumph and tragedy, X JAPAN has remained resolute about reuniting in the studio to produce a follow up to their 1996 studio album Dahlia, their fifth studio release that went platinum in Japan. Dahlia preceded the band’s break up in 1997 following their fifth consecutive sold out New Year’s Eve concert at Japan’s famed 55,000 seat Tokyo Dome.

For updates and more information on X Japan and #XDAY please visit:

For tickets to #XDAY at SSE Arena at Wembley please visit http://www.livenation.co.uk/artist/x-japan-tickets