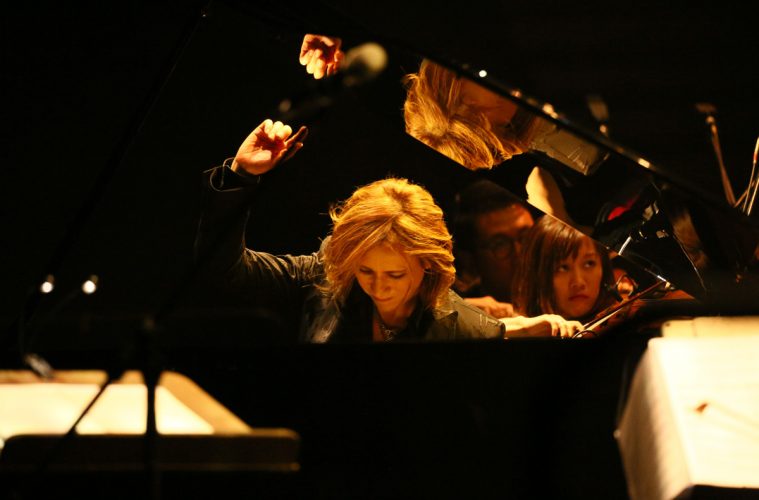 For the First Time Ever

in the History of Hong Kong’s Concert Business,

YOSHIKI Plays a Complimentary Concert in Lieu of Cancellation

“YOSHIKI Classical Special with Orchestra – HONG KONG”, originally scheduled to take place at AsiaWorld-Expo Arena on Thursday, December 29th, was cancelled due to an oversight by Puffin Entertainment, one of Hong Kong’s major local promoters, in applying for the entertainment license necessary to perform the show. Immediately following the cancellation announcement, Yoshiki himself negotiated with the venue and held a press conference shortly after.

Since the entertainment license for paid concerts takes weeks to complete, Yoshiki proposed that the concert would take place the next day (December 30th) free of charge, and that all 5,000 tickets purchased will be refunded as compensation not only to the people who came to the show from Hong Kong but also to those who traveled internationally to see the performance. Yoshiki also expressed his sympathy towards the promoter by saying it wasn’t an intentional mistake and that he really appreciated the promoter’s hard work. The ticket price for the concert ranged from HK $580-1280 (appx. $75-165 USD).

Since over 6,000 people showed up to the complimentary concert, the stage plan had to be adjusted accordingly. It was Yoshiki’s idea to allow an additional guest per each concert ticket to make up for all the trouble this incident had caused his fans. The audience included many VIPS in attendance, such as celebrities and high-ranking government officials, all offering words of praise after the concert. Yoshiki performed each and every song that was scheduled for the previous day’s show. In addition, when Yoshiki and the orchestra performed a surprise song “Hoi Fut Tin Hung”, a famous hit by Hong Kong’s popular band “Beyond”, the audience’s applause and tears reached a climax. The public concert ended on an emotional note, with a huge chorus by the entire audience singing “Endless Rain”.
Yoshiki will perform “YOSHIKI CLASSICAL SPECIAL feat. Tokyo Philharmonic Orchestra” at Carnegie Hall in New York City, January 12th and 13th, 2017. 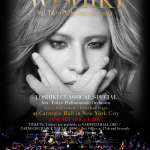 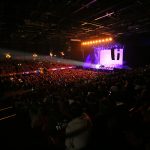 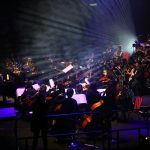 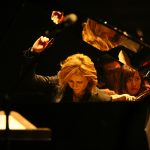 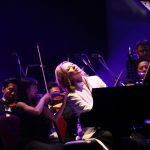 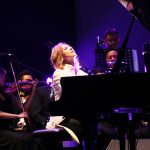 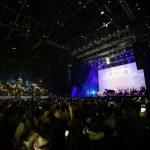 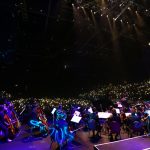 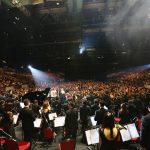 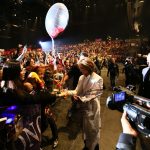 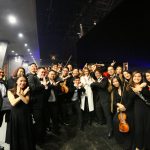 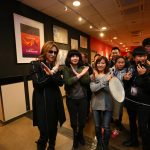 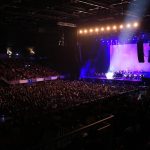 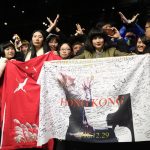