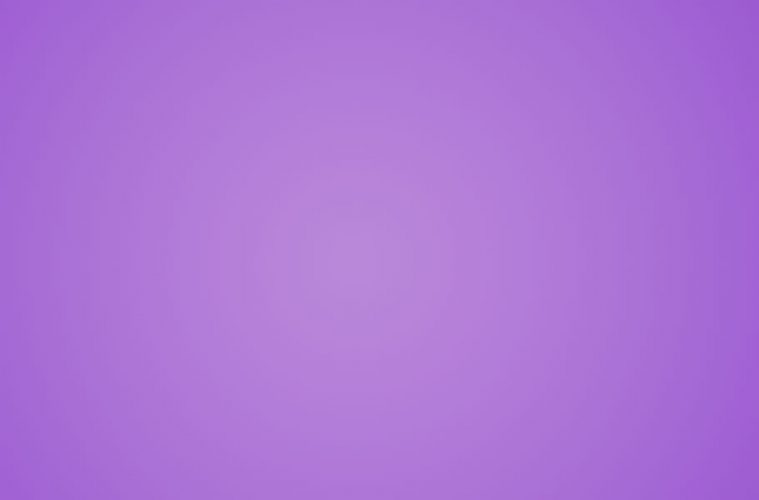 Aniplex of America today revealed the second phase of the AkibaFest website. AkibaFest will take place in the Little Tokyo area of Los Angeles, on October 15th and 16th in 2016, bringing with it the fun and festivities typically associated with the famous Akihabara sector of Tokyo.

The revamped 2.0 version of the AkibaFest website introduces the event’s cat-like mascot, which will be the subject of a naming contest to be revealed soon. Additionally, the site makeover details AkibaFest’s special guest appearances, as well as the weekend’s extensive film offerings showcasing over a dozen films, including the North American theatrical premiere ofKIZUMONOGATARI PART 2: NEKKETSU, the highly-anticipated second installment of the KIZUMONOGATARI trilogy. AkibaFest will be the first time many of these films will see a North American theatrical release, offering anime fans a unique opportunity to see their favorite anime franchises on the big screen.

Between now and October 15th, additional details will be added to the site, including news updates, the full schedule of events (including AkibaFest’s maid café and cosplay contest) and a comprehensive list of exhibitors. DJs will be playing popular theme songs and remixes of enduring anime series throughout the weekend, while other special surprises will be revealed at the event itself.

Hideki Goto, President of Aniplex of America said, “AkibaFest is one of the ways of saying ‘thank you’ from the anime industry to all the loyal fans that have supported us throughout the years. The notion of bringing ‘Akiba to you’ stems from our core belief that anime, J-Pop, Japanese fashion and culture are alive and well in North America because of the powerful bond and passion our fans have for each of these things.”

About Aniplex of America Inc.

Aniplex of America Inc. (Santa Monica, California) is a subsidiary of Aniplex Inc. (headquartered in