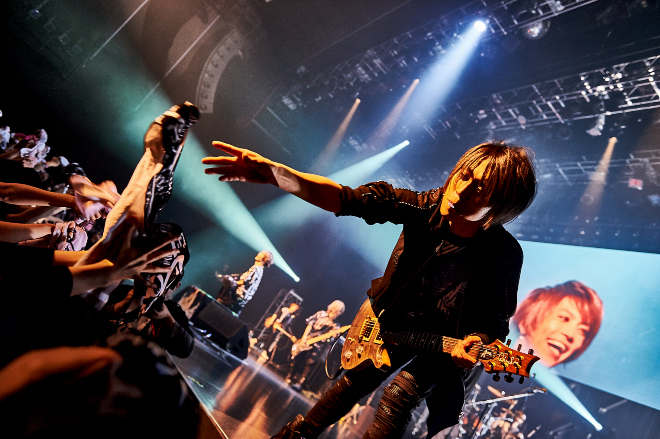 Additional “VIRGIN” Tour has been officially announced! The final destination of the tour is going to be Thailand!

SuG has finished their Japan tour “VIRGIN” on May 5th, in Tokyo, EX THEATER ROPPONGI. After the concert, they announced additional concerts in Mexico, Taiwan and Thailand, four concerts in three countries.

“SuG LIVE VIRGIN” is the tour that has been around 18 places in japan, and it’s based on the first major mini album “VIRGIN” that has been released in March. “VIRGIN=The First Impulse” is the main theme of the tour. The first song “ SICK’S” contains overloaded enthusiasm which heats the performance. SuG is not the only one who has grown through this concert tour, but also the audience. The audiences got really excited from the beginning. For the last song, it is “ Smells Like Virgin Spirit”. This song is also been performed in SuG’s first Europe Tour, and the chorus with the audience is the highlight. Moreover, this song could not be completed without audience’s voices. As what Takeru (Vo.) has said, “ We write this songs because we want to sing it with you together!”, the chorus with the audience is indispensable.

SuG will not let the excitement down. They will perform “VIRGIN” with great enthusiasm throughout Mexico, Taiwan and Thailand. It is SuG’s first time to perform in Taiwan in this 2years, and as what they have promised in JAPAN EXPO THAILAND in this January: “We will be back!”. Takeru (Vo) has given comment below: “In Japan this tour was really lit. Most of the times it is always the concerts at oversea are more lit, but this time since it has been so heated in Japan, we are looking forward to see more exciting live concerts experience in Mexico, Taiwan and Thailand.” Not only fans are looking forward to these additional concerts, but also each members of SuG.

On the same day, SuG had another significant announcement. As for next year, which is going to be SuG 10th anniversary year, SuG decided to set their goal to perform at Nihonbudoukan (a place where is traditionally important for artist to held their live concert.) Audiences have responded to Takeru with the greatest reaction of the day, and many of them had tears for Takeru’s ambious decision.

SuG has been focusing on providing more information for the oversea fans, which is the reason why SuG now have a Facebook page for only the oversea fans. Other additional information about oversea concerts will be posted on this page, so don’t miss any of them. 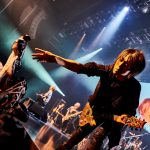