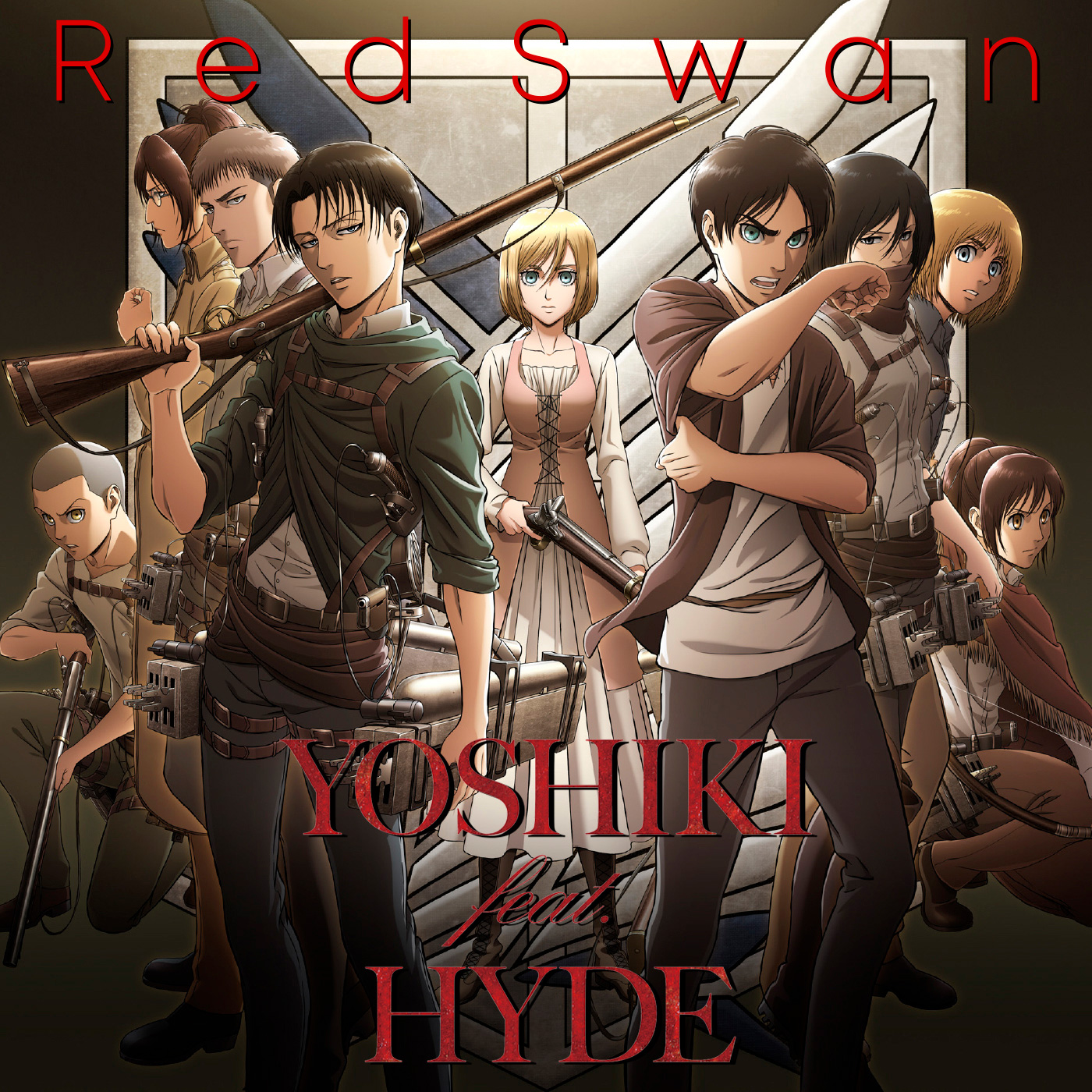 YOSHIKI gave fans a special preview of his new theme song for the anime series Attack on Titan on his official Instagram page, revealing the clip of “Red Swan” by “YOSHIKI feat. HYDE” along with a montage of imagery from the anime’s third season which begins July 22 on NHK in Japan.

The new song, featuring YOSHIKI’s first-ever recording collaboration with vocalist HYDE (L’Arc~en~Ciel), was announced at Anime Expo on July 8 while still in progress. The “TV Edit” of the song will be released on digital platforms including Apple Music, Spotify, RecoChoku, and others on July 23. A CD release is planned for autumn from Pony Canyon. 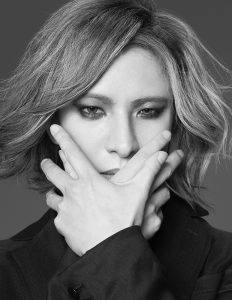 “What can I do to make this a song a world-wide hit?” said YOSHIKI during his July 20 appearance on YOSHIKI Channel. “I was desperately wondering, ‘What is the missing element that could make this the best song and the best album? How long will I be fighting in life? When will I be able to say to myself, “Well done?”‘ And those struggles brought this song — ‘Red Swan’ — to life.”

During the broadcast, YOSHIKI also gave a surprise piano performance of the new song, and expressed his thanks to his collaborators. “I’m extremely grateful to X JAPAN’s members, HYDE, and the production committee that invited me to contribute to this story.”