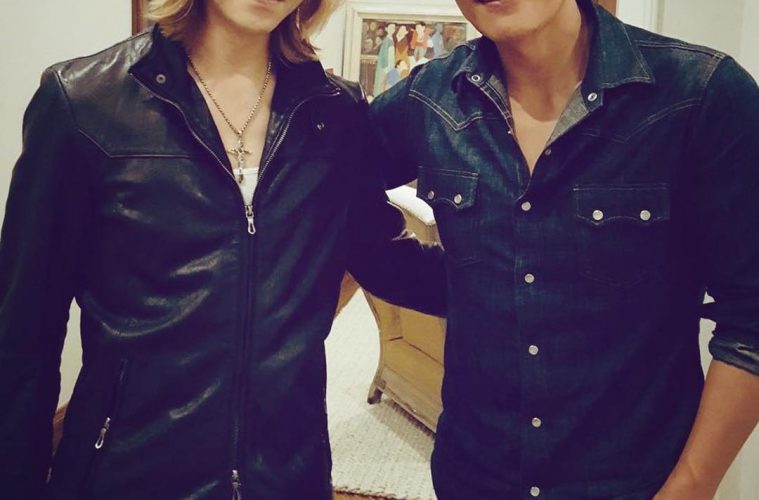 The forest fire spread quickly over a wide area, and over 4,000 residents were evacuated. The South Korean government declared a national emergency, and 1 death, 11 injuries, over 820 affected people, and over 530 hectares of forest and 478 homes destroyed in the fire have been reported as of April 8.

After hearing that his close friend, Korean-born Hollywood actor Lee Byung-hun, had donated 100 million won to the affected area, YOSHIKI felt moved and also decided to donate in order to help those suffering from the disaster.

“I was moved when my close friend Mr. Lee Byung-hun made a donation, and I was inspired by our international friendship,” said YOSHIKI. “I wanted to help those people suffering from the disaster, and I pray from the bottom of my heart that they can recover as soon as possible.”

Citizens in South Korea reacted to the donation with heartfelt praise for YOSHIKI’s goodwill gesture, with comments such as “Love transcends all borders” and “It is so good that the celebrities of both countries are helping each other.”

Previously, YOSHIKI supported relief efforts for victims of Hurricane Harvey in the U.S. by donating $100,000 through MusiCares®, a charity of the Recording Academy™. YOSHIKI and Yoshiki Foundation America have also offered humanitarian aid to victims of the 1995 Kobe earthquake, the 2008 Sichuan earthquake in China, the 2011 Tohoku earthquake and tsunami, the 2016 Kumamoto earthquakes, and the 2018 Japan floods.