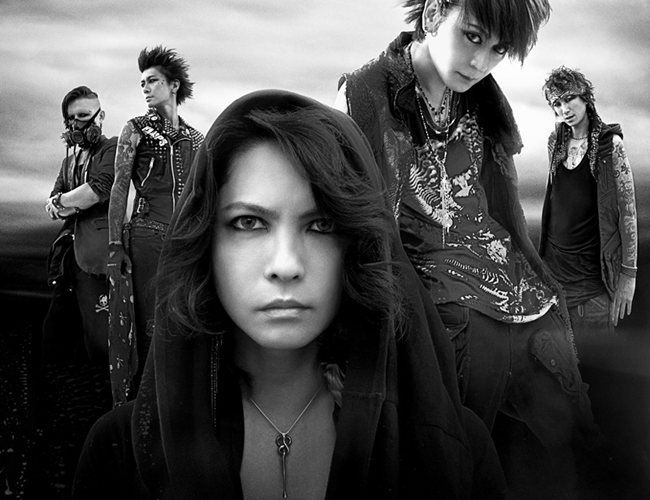 VAMPS to perform 2 shows in L.A. and San Francisco after Latin America Tour 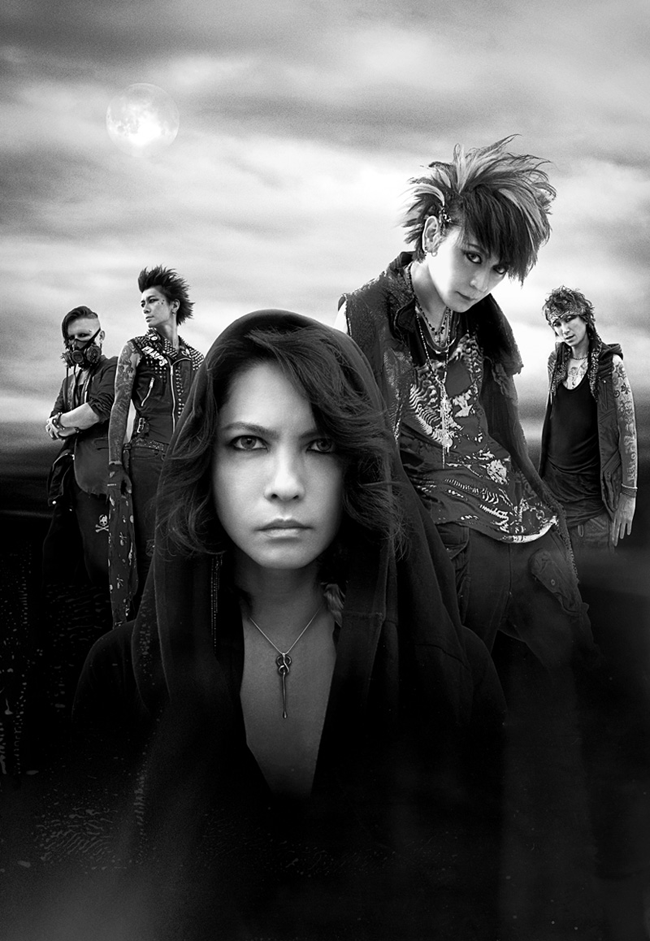 Japanese rock band VAMPS will perform two hard-rocking shows in Los Angeles and San Francisco this October. VAMPS recently joined Sixx:A.M. on the “Modern Vintage” tour in April 2015 for 12 U.S. concerts in conjunction with the release of the international version of BLOODSUCKERS.

VAMPS adds the California shows right after their upcoming tour of Latin America, including Brazil, Chile, Argentina, and Mexico.

In the seven years since their formation, they have played a total of more than 350 live shows in both Japan and overseas. VAMPS play a variety of gig styles, including their signature “take-over” style tours at ZEPP venues throughout Japan, as well as Arena performances, outdoor events, and their very own annual Halloween Event.

Aiming for the international music scene, in 2009 they performed 10 shows in the US and in 2010 successfully completed a World Tour performing in Asia, Europe, and both North and South America.

In 2013, VAMPS signed with Universal Music/Delicious Deli Records, and in the same year released their album SEX BLOOD ROCK N’ROLL to 118 countries worldwide. At the same time, they teamed up with LIVE NATION, known for producing concerts on an international scale, and took a big leap towards global advancement.

In June 2014, they released “VAMPS LIVE 2014: LONDON” on DVD/Blu-Ray, which captures footage of their successful show in London that year. That same month, they performed at DOWNLOAD FESTIVAL, one of the UK’s biggest outdoor rock festivals. On August 20, 2014, they released their 9th single “GET AWAY / THE JOLLY ROGER,” followed by their 10th single “VAMPIRE’S LOVE” on October 8th. On October 29th, after almost four years, their new original album “BLOODSUCKERS” was released.

In 2015, VAMPS released the international version of BLOODSUCKERSand launched a month-long American tour with Sixx:A.M., and played U.S. Festivals Rock on the Range and Welcome to Rockville. The band added stops in Indonesia, Hong Kong, Taiwan, and Great Britain to their busy Japanese tour schedule, capped by the sold-out 2-day “BLOODSUCKERS FINAL” concerts at Saitama Super Arena.