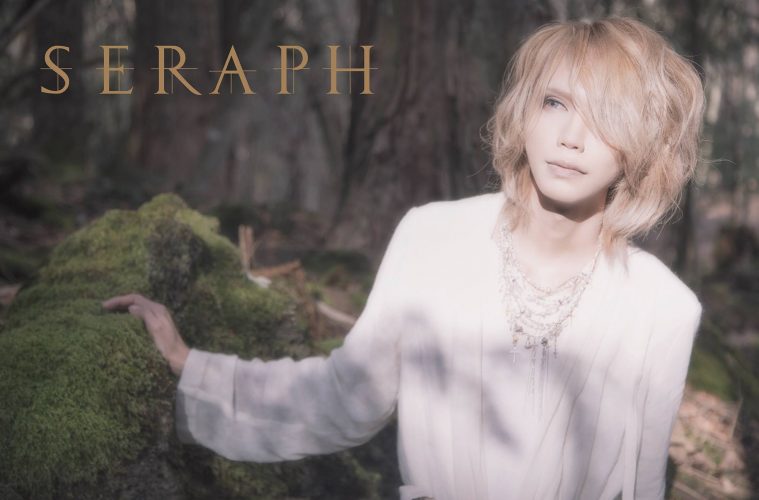 A new exciting Japanese musical duo has emerged!
SERAPH is a self-produced musical duo consisting of Shinya (drummer for one of Japan’s world renowned leading rock bands “DIR EN GREY”) and Moa (piano & vocal). This marks the first time Shinya has embarked on a solo project outside of DIR EN GREY. Moa’s identity is still shrouded in mystery…

SERAPH will release their debut single “Génesi” on July 5, 2017. It will initially be released on various online platforms including iTunes and dwango, and then later released on CD & DVD on August 18, 2017. “Génesi” is the main theme for the Japanese movie “Reigantantei-Karutetto” which premiered in June 2017. “Destino” (another SERAPH song) is the opening theme for “Reigantantei-Karutetto”. Both of these songs represent the type of masterpieces that SERAPH will bring to their audiences.

The director of the lyric video for “Génesi” is Ken Nikai. He has also worked on well known movies, TV shows and music videos for HYDE, VAMPS, L’Arc~en~Ciel, SUGIZO and many others. SERAPH’s world view image is well portrayed within “Génesi”.

From now, they will be actively attending major overseas music festivals and events in the future. As such, SERAPH wishes to spread its message throughout the world!

Make sure to stay tuned for more exciting info and releases from SERAPH! 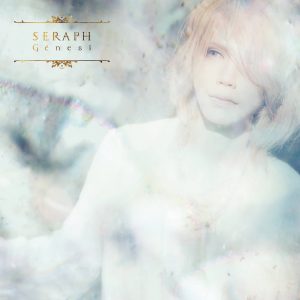 ♦︎General
July 22nd (Sat) 12:00 ~
Shipping from August 25th (Fri)
*Because of limited quantity, sales will end when all product is sold. 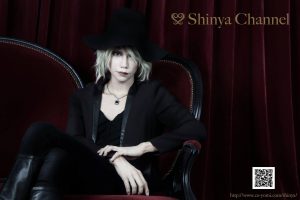