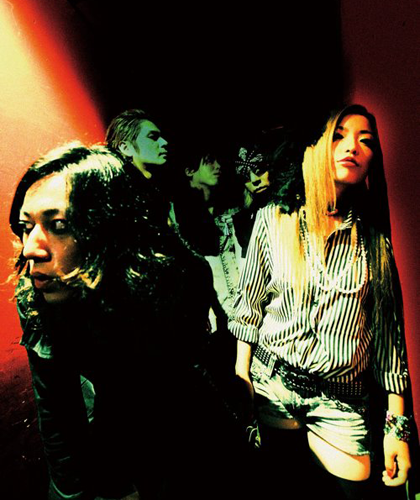 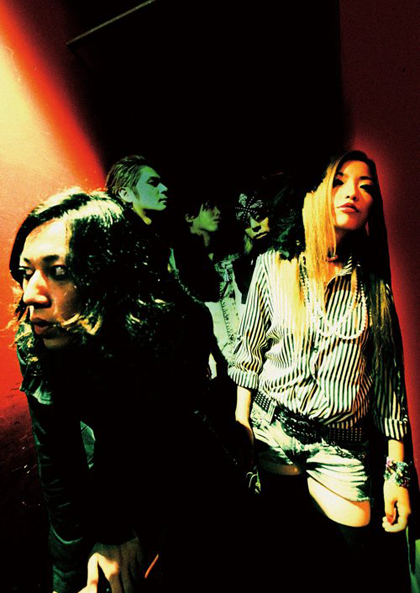 NSDP is going to be at A-Kon this year! As stated on their website [Editor’s note: Correction as ‘KEIJI’ who has arranged songs for “Prince of Tennis“‘ per Babel Entertainment]:

“NSDP was formed in 2011 with Bass Player KURO of the mega Japanese rock group SOPHIA, Guitarist YUI, who is also the lead guitarist for one of the leading all female metal movements in Japan CYNTIA, SHUE on Drums who has played for Western artist such as Brian Setzer (STRAY CATS), and KEIJI on Keyboards/Programming. Along with these established artists is the new talent ATSUSHI on the mic. KEIJI has arranged many songs for top Japanese Anime shows such as “Prince of Tennis”. Their first appearance in the U.S.A. was in Hawaii. At this appearance the fans came out of the concert screaming “That was the best live performance I’ve ever seen!” They now make their way to the mainland for the first time to perform at A-KON 2013 in Dallas, TX.