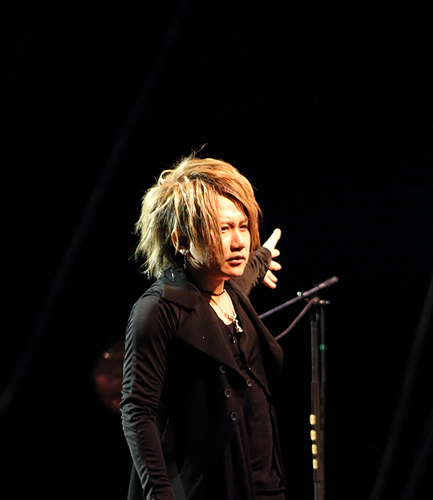 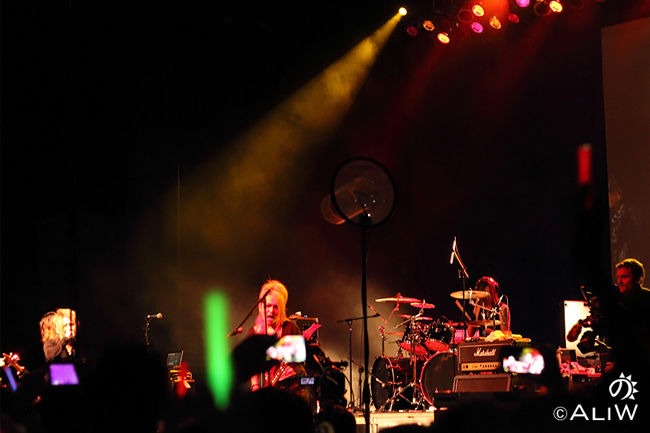 NIGHTMARE made their U.S. debut at this year’s Anime Matsuri convention in Houston, TX. Despite some technical difficulties that apparently delayed the concert by two hours, the crowd had no problem in getting pumped up during Eyeshine’s set and managed to shake the floor in their excitement during NIGHTMARE’s set. Throughout the concert, fans were energetic (sometimes a little too much so in more than one glow stick being tossed to the stage). All in all, a great performance and hopefully just the first of many shows we might see of them here in the U.S.! 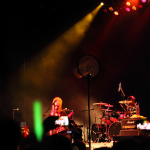 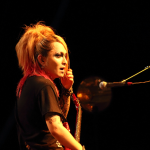 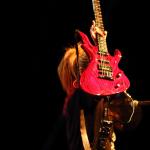 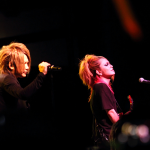 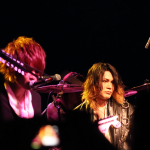 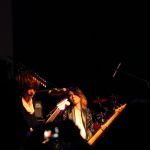 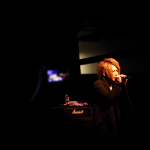 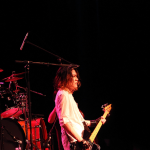 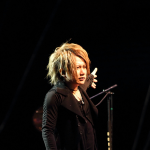 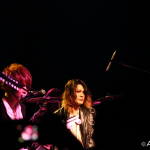 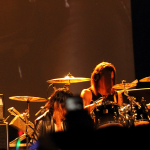