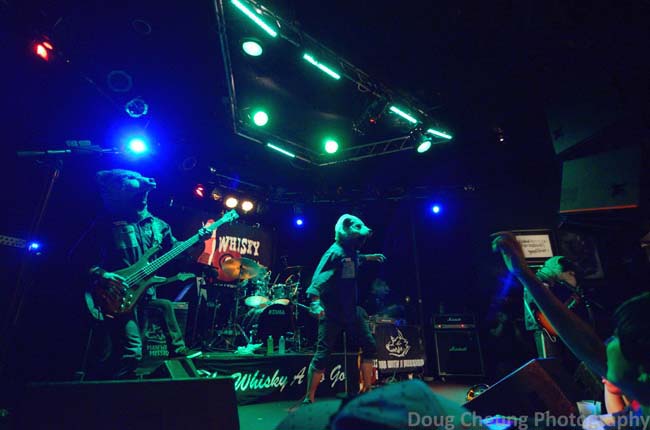 MAN WITH A MISSION: USA tour 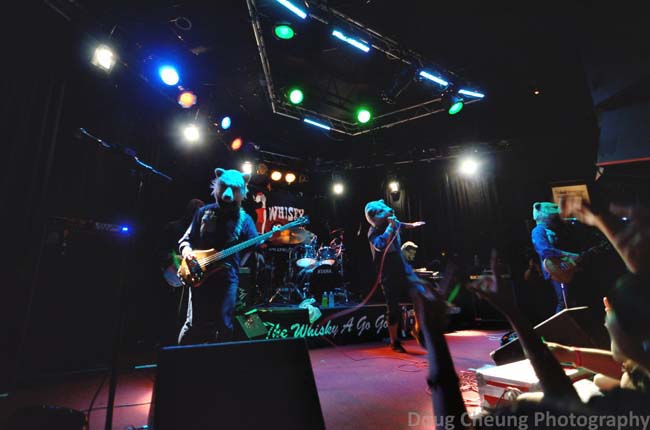 This summer, Japanese rockers MAN WITH A MISSION (MWAM) embarked on a U.S. tour that ended in Los Angeles last week. Who are MWAM? Check out our article here for some information.

What they are musically are five talented musicians who mix multiple genres of music in any given album and sometimes mixed in a single song. You have pop, punk and rock, fast tempos and mellow moments. On stage, they are wolves delivering music to a captivated audience who feed back strong energy from the songs they hear.

Having only surfaced in 2010, their quick rise to fame has been astonishing. They played the Japan Night festival last month to an audience of roughly 50,000. Fans from Japan journeyed to the U.S. just to get a closer look at the wolves! You will be seeing more great things from the wolves, so definitely keep an eye on them. After all…

Are they good? Are they evil?

Time will tell. Catch them now before they have a chance to be evil. 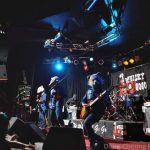 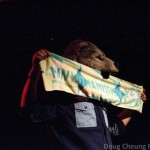 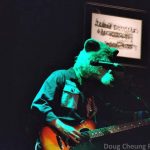 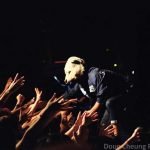 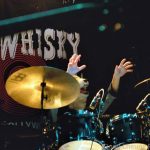 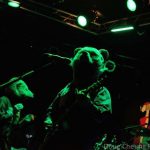 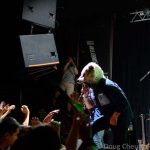 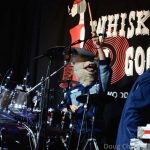 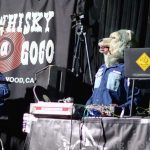 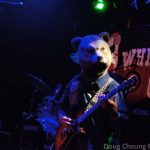 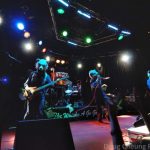 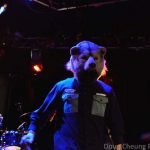 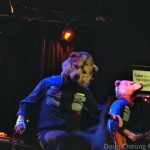 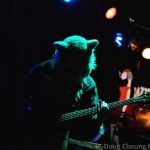 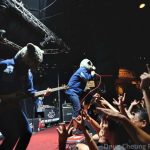 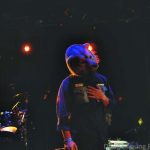 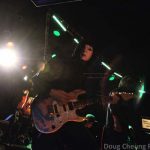 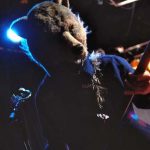 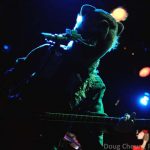 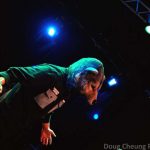 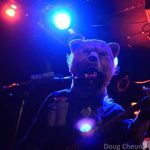 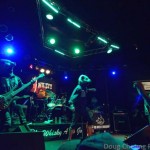 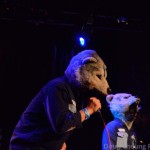 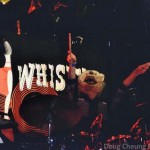