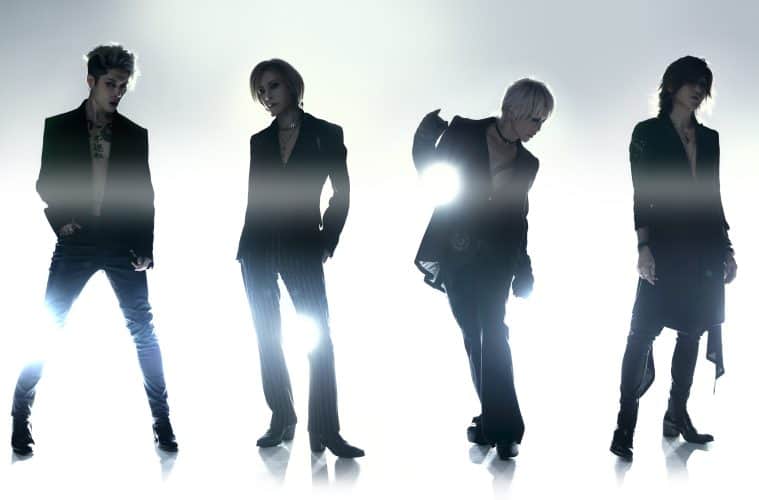 This release marks the first of what will be a big roll out of new music to come from the group through
2023. A music video for the hard hitting, alternative rock anthem is also scheduled to drop the same
day.
THE LAST ROCKSTARS (PARIS MIX) – VIDEO TEASER

The announcement comes on the heels of a worldwide live reveal on November 11 th in Tokyo, where the
four international rock legends announced a series of &quot;Live Debut&quot; shows scheduled for early 2023 in
Tokyo, New York, and Los Angeles. The group most recently added a second show at New York’s
Hammerstein Ballroom and are scheduled to play Los Angeles’ Hollywood Palladium in February 2023.
Tickets for all shows are on-sale now.

The idea to form THE LAST ROCKSTARS came together organically according to all members. Under the
shared goal to “make the world rock,” the group have been actively collaborating on new music, with
highly anticipated releases to come through 2023.

YOSHIKI said,
“Because I was traveling around the world, I finished recording in Paris remotely with the US and Japan.
That&#39;s why we call this the “Paris Mix”. When I composed this song, I was imagining all 4 of us together.
Let&#39;s dance to this song.”