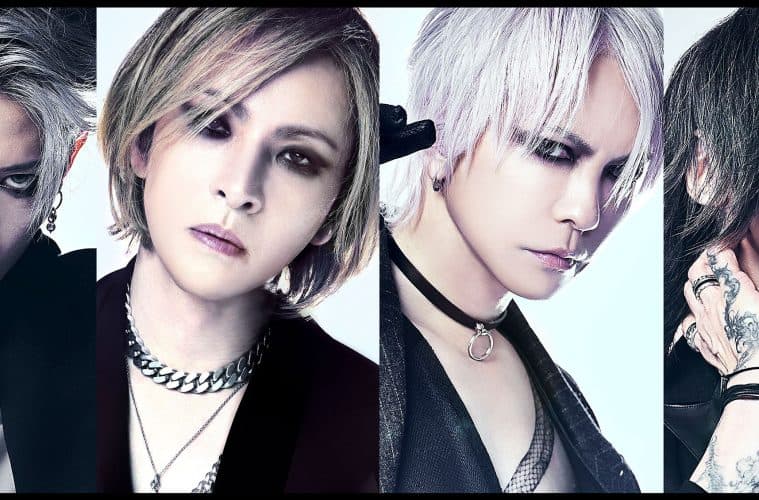 The four legendary rock musicians announced the formation of THE LAST ROCKSTARS on November 11 th
on stage in Tokyo in what they call a race against time to preserve the spirit of rock music. The idea to
join together came organically according to all members, with the goal to “make the world rock” in the
New Year. The group has been collaborating on writing songs, with highly anticipated new music
scheduled for release in December 2022 ahead of the tour.

YOSHIKI, who plays the drums and piano, is the new group’s leader. HYDE will take vocals, and MIYAVI,
famously known as the “samurai guitarist,” will bring his slap-style guitar playing to the group. SUGIZO
will round out the band on guitar.

“We’ve come together to start this challenge for the world out of Japan,” YOSHIKI of X JAPAN told
reporters at the press conference on November 11 th.

“This may be our last chance at this challenge,” SUGIZO said. “We want to put what’s left of our lives on
the line to make the world rock with our music.”