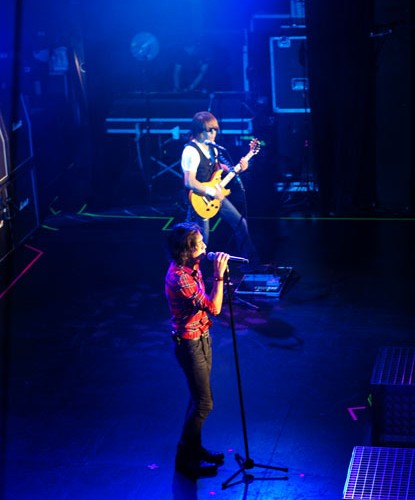 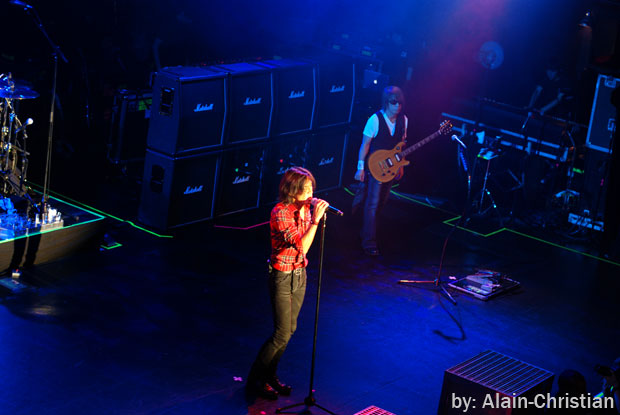 “You know what time it is New York? It’s time to SCREAM!”

In the middle of the show, Inaba Koshi’s proclamation was met with roaring approval and enough noise to become a collective scream. Those standing moved in waves of excitement and despite the warmth of the standing room only area, the crowd pressed closer to the stage.

On September 30th, the New York City show for B’z marked the 6th show on a 7-stop tour. With only one more performance on their docket, one might have expected to see energy waning, yet B’z treated the show as though it could have been their first.

High energy performances are the forte of this well experienced duo. In their career, they’ve become the best selling artists of all time in Japan. Watching their lives, it’s easy to see the passion they have for their art as well as their fans. In fact, their fanbase ranges from the very young to those in their 40s and higher. One toddler sitting on the shoulders of his father waved his arms in enthusiastic synchronicity to those around him. In previous shows, parents who listened to B’z brought their grown children who grew up on the music. Indeed, throughout their set list, older songs mingled with newer songs and unless one knew “Easy Come, Easy Go” came out in 1990, “Juice!” in 2000 or “Go For It, Baby” in 2012, it was easy to sink into the timeless feel of their music.

From one song to another, the concert flowed easily; almost organically. A natural conversation of voice and sound complemented by their support musicians. Tak Matsumoto’s prowess on guitar was electrifying enough to give one chills. Inaba’s voice never wavered, delivering rich sound and potent lyrics almost non-stop.

In the last half of the show, Inaba told the crowd that they’d been in New York before, but not to perform. They’d recorded and that was great. The photoshoot was… okay. The filming was… alright – but to have a live performance in New York was incredible.

Indeed, in the midst of Time Square, surrounded by bright lights and endless energy, B’z fit in perfectly. An intimate performance for new and old fans alike.  After the show, fans were slow to disperse, spending time with newfound friends to reminisce on the night. Being able to bridge generational gaps is not an easy feat by a long shot. B’z does it through music and energy. A testament to two artist’s hearts and souls.

B’z played their final show in Los Angeles at the Gibson Amphitheatre. Please watch the site for our live review there! 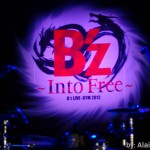 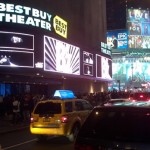 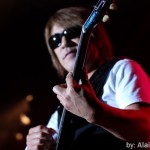 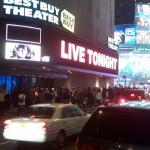 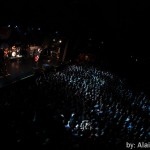 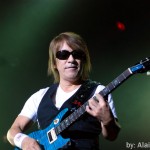 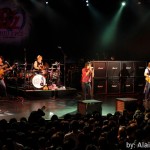 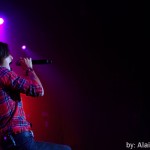 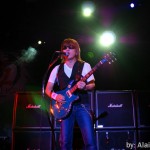 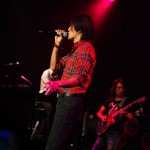 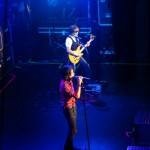 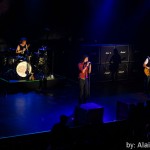 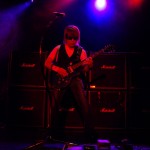 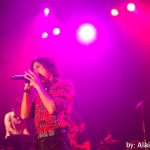 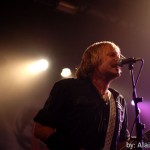 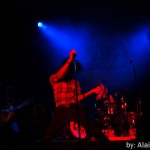 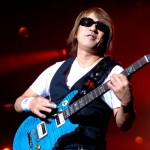 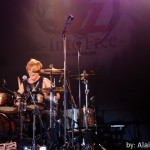 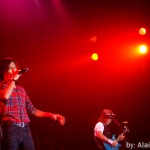 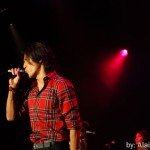 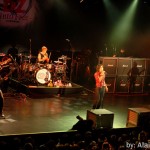 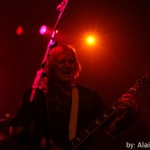 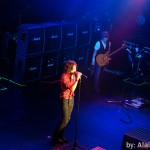 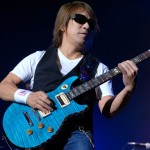 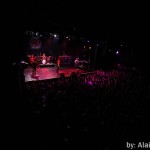 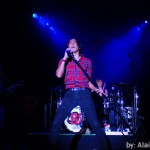 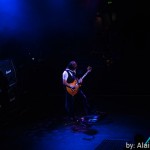 For more information on B’z, check out our Silver Springs, MD coverage here!