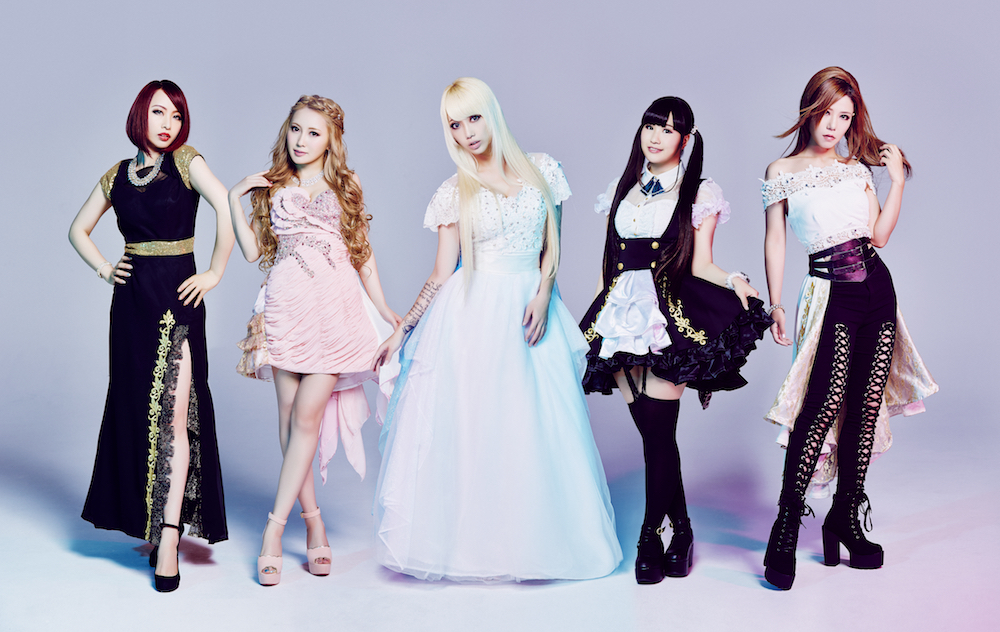 “These girls will rock your brains out. As metal as one can get in heels and pink bows” – Kotaku

“We fell head over heels for Aldious” – Revolver Magazine

Japan’s “groundbreaking” metal outfit Aldious will release a special edition of latest album We Are in Europe via JPU Records on 9th March 2018. The physical version of the album will include four exclusive live bonus tracks and will include a 16-page booklet containing images with English lyric translations and transliterations.

We Are is Aldious’ seventh studio album, and will be released in Europe simultaneously with previous album Unlimited Diffusion, also available on CD and digital formats from JPU Records. A limited edition t-shirt is also available exclusively from the label’s website.

Aldious’ name is a portmanteau of “Ultimate” and “Melodious”, two words central to the band’s ethos and sound. Their powerful stage presence and ferociously fast guitar licks have caught international media attention, leaving American pop culture and fashion publication NYLON to name Aldious as the band that “launched heavy metal girl bands into the mainstream [in Japan]”, and for the likes of Team Rock and Revolver Magazine to include Aldious in their “top metal bands from Japan” lists. 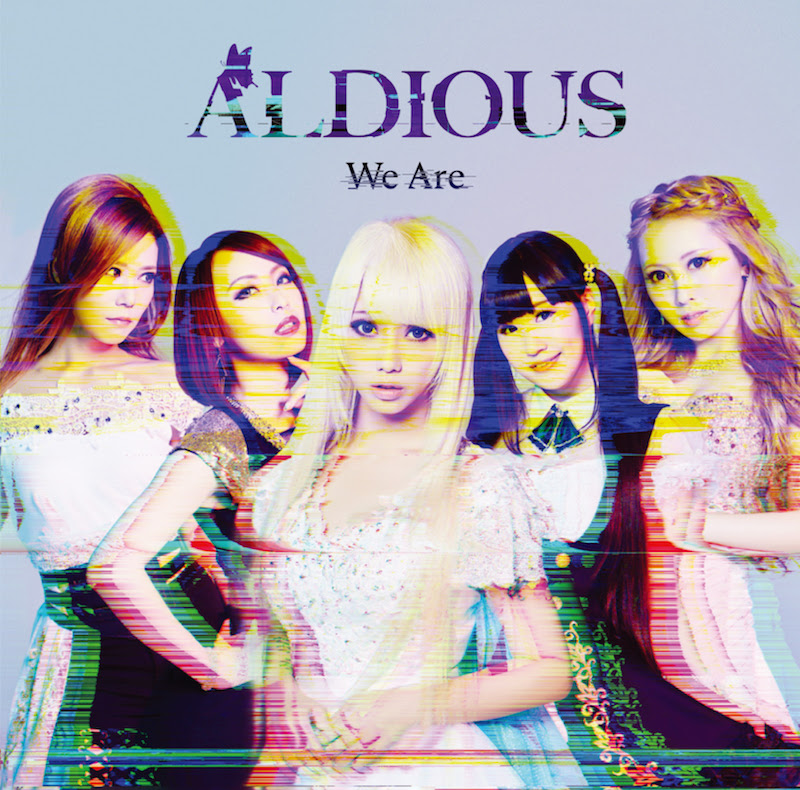 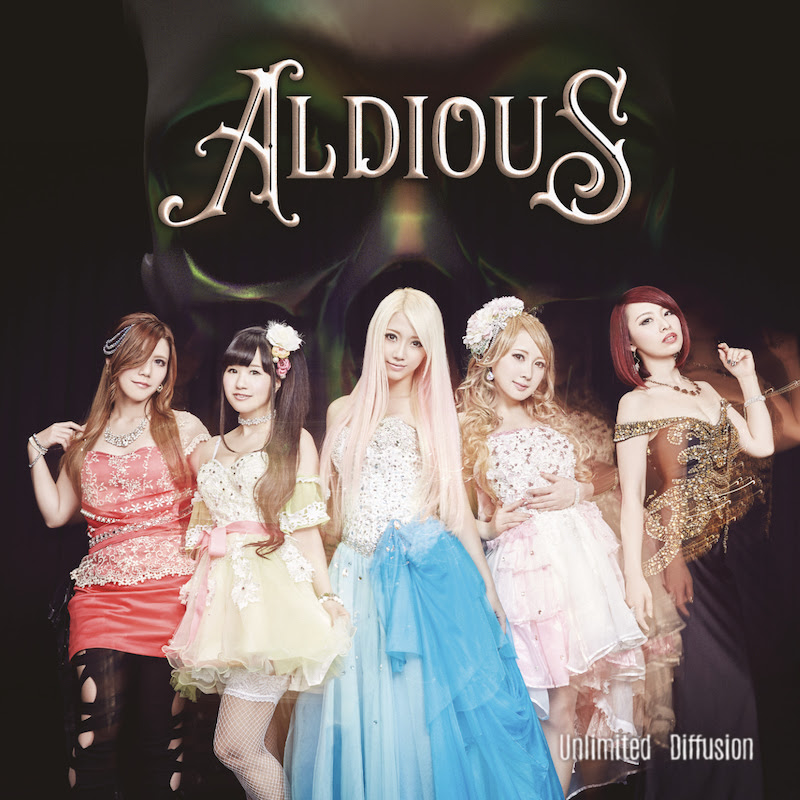 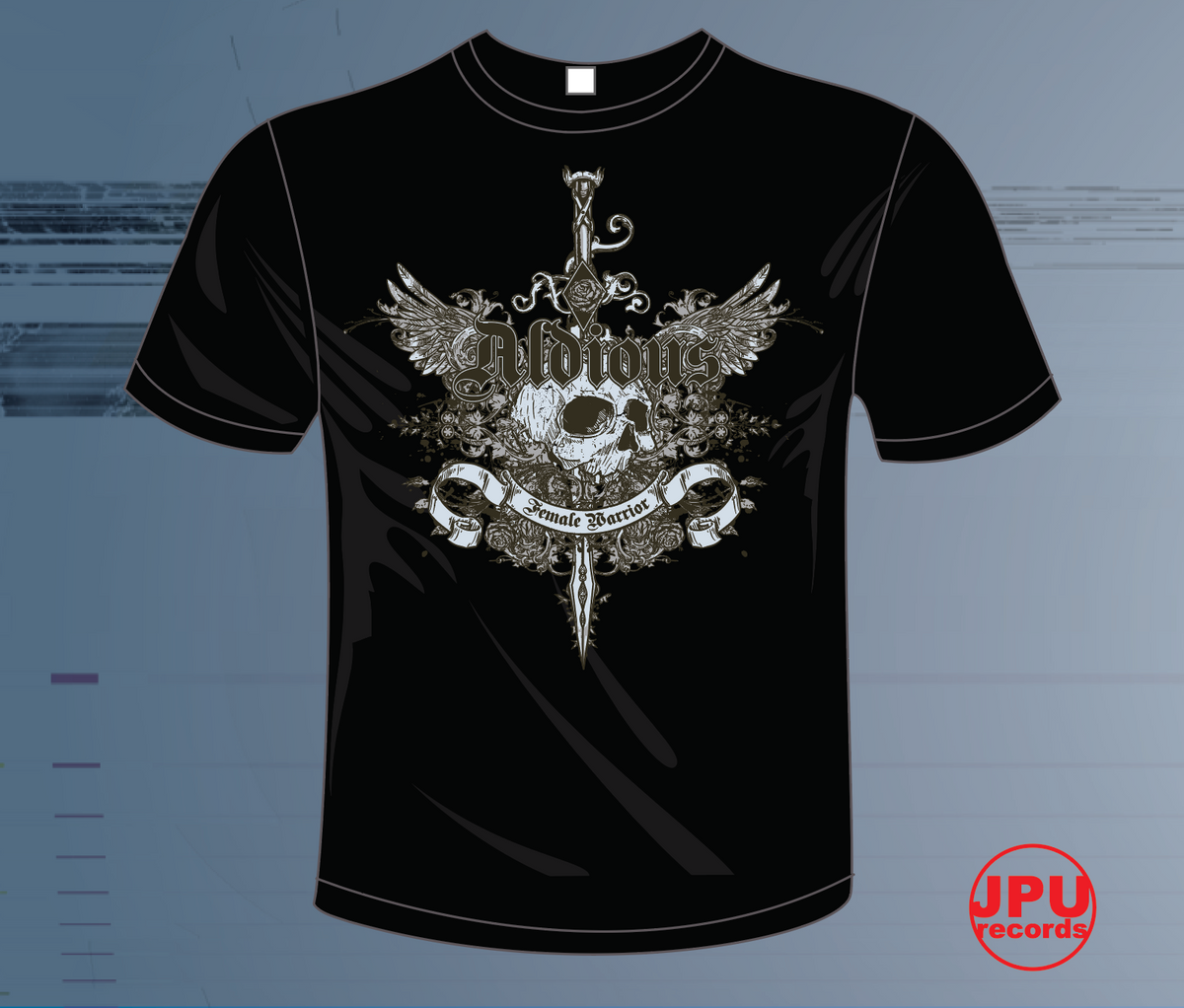