Yoshiki of X JAPAN to Return to Otakon 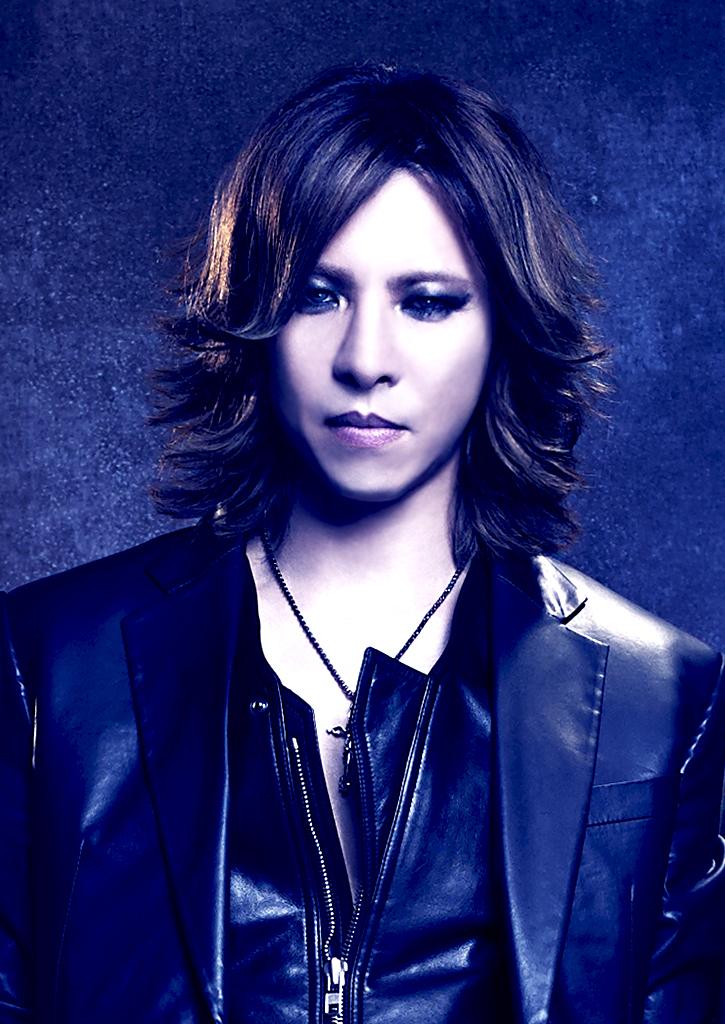 Baltimore, MD (August 3, 2016) – Yoshiki of legendary rock group X JAPAN will return to Otakon this year for an exclusive preview of the group’s first documentary film, according to Otakorp Inc.

Yoshiki will be participating in a panel that will reveal the preview for the documentary film on X JAPAN, “We Are X!” He promises to give a high-five to everyone attending this panel and will be making a big announcement about his future plans.

With the band’s popularity spreading throughout the world, the band have recently completed a sold-out world tour, performing in North America, Europe, Latin America and Southeast Asia.

They recently performed their first stateside concert in four years at New York’s Madison Square Garden. The band’s first new studio album in 20 years will be available in late 2016, and they plan to perform at SSE Wembley Arena in March 2017.

In 1999, Yoshiki composed a piano concerto and performed it with a 77-piece orchestra to celebrate the tenth year of the emperor of Japan’s reign.

In 2005, Yoshiki composed the theme song and conducted the Super World Orchestra at the opening ceremony of the World Expo. Previously, Yoshiki also recorded a classical album co-produced and arranged by acclaimed Beatles producer Sir George Martin and performed by the London Philharmonic Orchestra.

Beyond music, Yoshiki has his own Visa Card and MasterCard issued by one of the largest Japanese banks. Recently, the legendary Stan Lee created a Super Hero based on him, and for the first time, a Hello Kitty product line is named after a person – “Yoshikitty.”

In 2010, he launched his non-profit organization, Yoshiki Foundation America, which continues to donate to various charitable organizations, including supporting Japanese Earthquake victims.

In 2012, Yoshiki composed the official theme song for the Golden Globes®, which airs in 167 countries. The Golden Globe® Theme was released through iTunes in Jan 2013, available in 111 countries worldwide.

Having grown up in a family that managed a kimono business, Yoshiki created a collection of rock-inspired kimonos that debuted during the finale of the 2015 Mercedes-Benz Fasion Week in Tokyo. Also in 2015, the Yoshiki Channel was launched on Niconico Video, a Japanese video platform that streams exclusive live content.

In January of 2016, “We Are X” premiered at the Sundance Film Festival as a part of the World Cinema Documentary competition and took home the special jury award for Best Editing. The film then screened at the SXSW Film Festival and won the audience award for Excellence in Title Design.

Also in 2016, Yoshiki was asked to be an adviser to Japan House, which will open in Los Angeles, London and Sao Paulo. These offices are being set up in the interest of promoting Japanese culture and technology.

Otakon 2016 will be held August 12-14 at the Baltimore Convention Center in Baltimore, MD.

ABOUT OTAKON AND OTAKORP, INC.: Now entering its twenty-third year, Otakon is an annual celebration of Japanese and East Asian popular culture, and also one of the largest gatherings of fans in the United States. Otakon celebrates popular culture as a gateway to deeper understanding of Asian culture, and has grown along with the enthusiasm for anime, manga, video games, and music from the Far East. Since 1999, Otakon has been held in Baltimore, Maryland; currently, Otakon is one of Baltimore’s few large, city-wide events, drawing over 34,000 people for three days each year (for a paid attendance of over 100,000 turnstile attendees).

For more information and the latest news on Otakon 2016, see http://www.otakon.com/