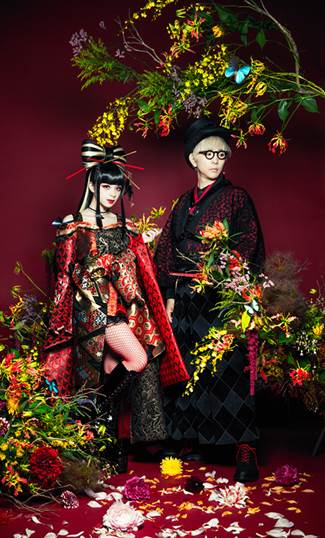 New single announced to be released worldwide in August

Following their successful appearance at Kawaii Kon in Hawaii, GARNiDELiA returns to the U.S. next weekend for an epic appearance at J-POP SUMMIT 2016!

The duo is scheduled for a live performance, meet & greet, Q+A session and more!

For their detailed schedule go to: http://www.j-pop.com/guests/garnidelia/

In addition, GARNiDELiA just announced their new single “Yakusoku -Promise Code-“,that is set to be released worldwide on August 19th!

The new single will be featured as the ending theme song for the currently streaming anime series, Qualidea Code. 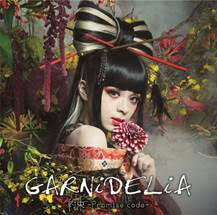 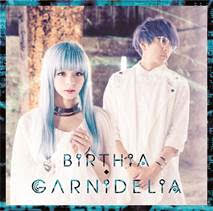 and other works can be purchased from http://smarturl.it/birthia