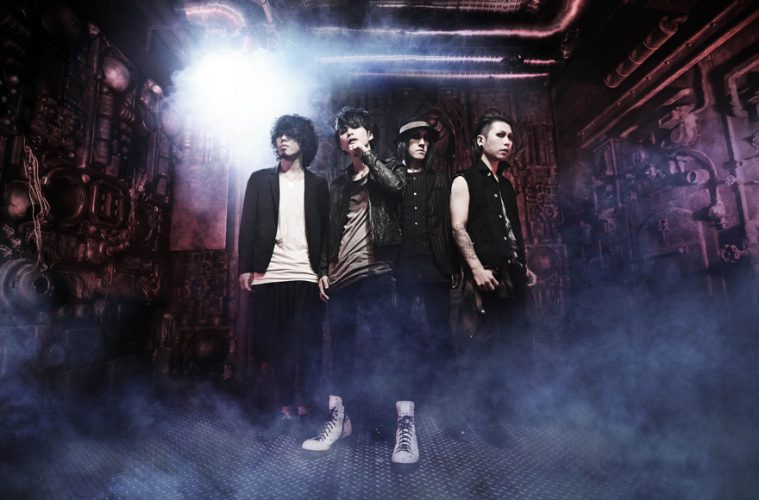 In May 2016 Girugamesh, announced their disbandment which sent a shock through the Japanese Rock community.

It was hard to believe at first, as Girugamesh was a band formed in 2004 in Chiba, and was a large part of the “Jrock Boom” overseas in 2005 with the likes of bands such as Dir en grey, MUCC, and D’espairs Ray. The band went on to tour extensively overseas and in their home country of Japan. 2016 brings on the band’s 12 year anniversary, and sadly the last.

In an era where the Jrock boom has died down in recent years, Girugamesh had just released their successful mini-album 鵺-chimera- in January before announcing their sudden disbandment. The mini-album also seemed to be a revisitation to the band’s roots which was promising given the years of experimental sounds from the band.  While there is still no concrete reason for the disbandment, it is a thing fans had to grow to accept, and was a hard thing to take up until the very last moment at their last live on July 10, 2016 at Zepp Diver City. This is a band that we all grew up with, and seeing fans who had been there from the very beginning was both comforting and heart wrenching, Girugamesh after all is a band that means so much to so many.

The doors opened at Zepp Diver City at 16:00, even before, there were fans upon fans gathered at the entrance of the building before VIP members were called first, and then numbered tickets. The fans seemed to be in high spirits when the live began, just as the band was as well. It was high energy from start to finish  with songs such as 鵺-chimera, Vermillion, FREAKS, and a surprise medley of Jarring fly-Robust Conviction-and Deceived Mad Pain being fan favorites that had fans spinning, throwing up their hands in elaborate furi, and head banging in unison. At one point, Nii jumped into the crowd.

The band took time to pay tribute to past lives and having fun by taking frequent MCs as time to joke around, talk to the crowd, and time for Ryo to wear a horse head mask, a frequent staple at previous live shows of the band. Satoshi took time to address the fans after ‘END’ by thanking the fans for their support over the last 12 years, to continue being family and friends following the same dream. Countless times he thanked the fans from the bottom of his heart, his voice quaking with the pain of loss. The sentiment wasn’t lost on the crowd as in between songs, sobs could be heard from the crowd, echoing the emotion from the frontman.

Even then, it was amazing to see a crowd come together one final time with so much energy for a band who has given so much to the scene over the years. Pioneering their nu-metal sound from Japan to overseas, it is hard to not be affected by their absence. From a band who put their all into a live up until their very last moment, their passion is one that won’t be forgotten. Up until the last moment, the fans and band gave their all, ending in a group photo for the band with fans happily behind the band they’ve stood behind for years. As Girugamesh left the stage, many fans stayed behind to comfort each other, the end of an era upon us, it settled in like a cloud as fans left and VIP members lined up to have one last meet and greet with the band that had given them so much. Girugamesh is a band that continuously gave to their fans right up until the very last moment.

Thank you for everything, from the bottom of our hearts.

Girugamesh will release a Special Limited Edition Live DVD BOX which includes documentaries from previous overseas and Japanese lives, previous lives from 2004-2016, PVs, behind the scene makings of PVs, and their last ONEMAN TOUR.