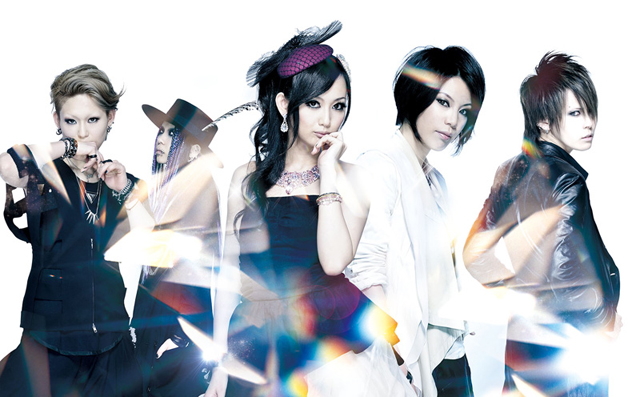 exist†trace – JUST LIKE A VIRGIN Live Screening in L.A.

June 15, 2013 – Japanese rock band exist†trace’s live DVD “JUST LIKE A VIRGIN” will screen in Los Angeles on July 5, 2013, as part of J-Music Live Viewing’s weekend J-Rock video festival. The lineup also includes MUCC, girugamesh, JAM Project, SID. and BREAKERZ. The climax of the weekend event will be a live broadcast of VAMPS “Live 2013 in Tokyo” concert.

“JUST LIKE A VIRGIN” is exist†trace’s first live DVD, shot at their one-man show in June 2012 at Shibuya O-West. Over 27,000 viewers from around the world tuned in to Nico Nico Douga to watch the live-show event, and fans broadcast 16,000+ comments in support of the band, including many comments reporting the local time in their countries.

exist†trace recently performed in America at A-Kon 2013 in Dallas, TX, and their new single “DIAMOND” will release on July 3 in Japan. 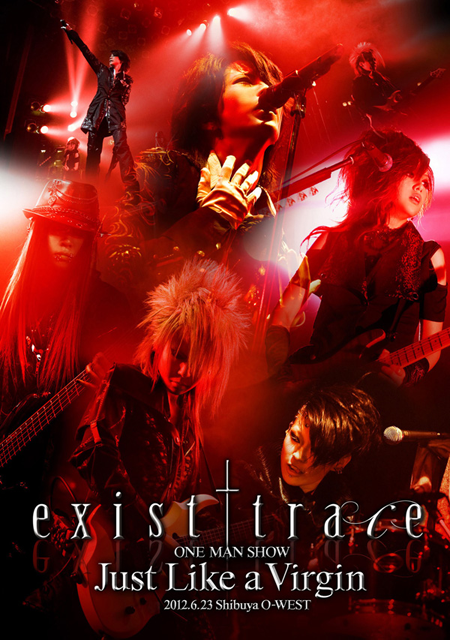