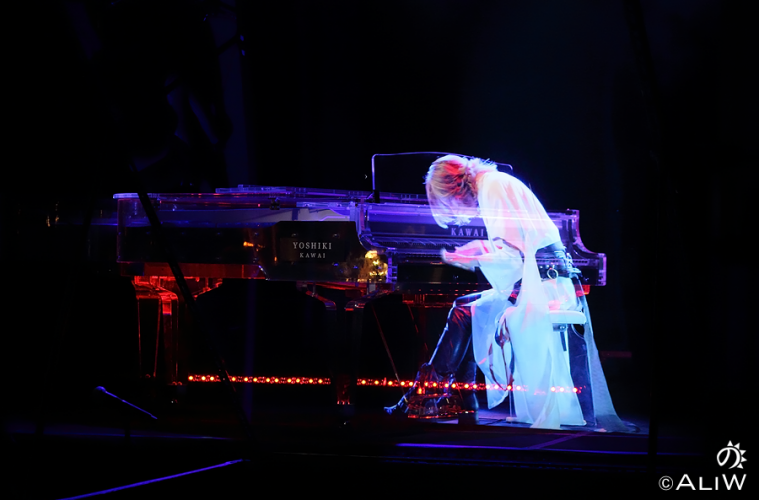 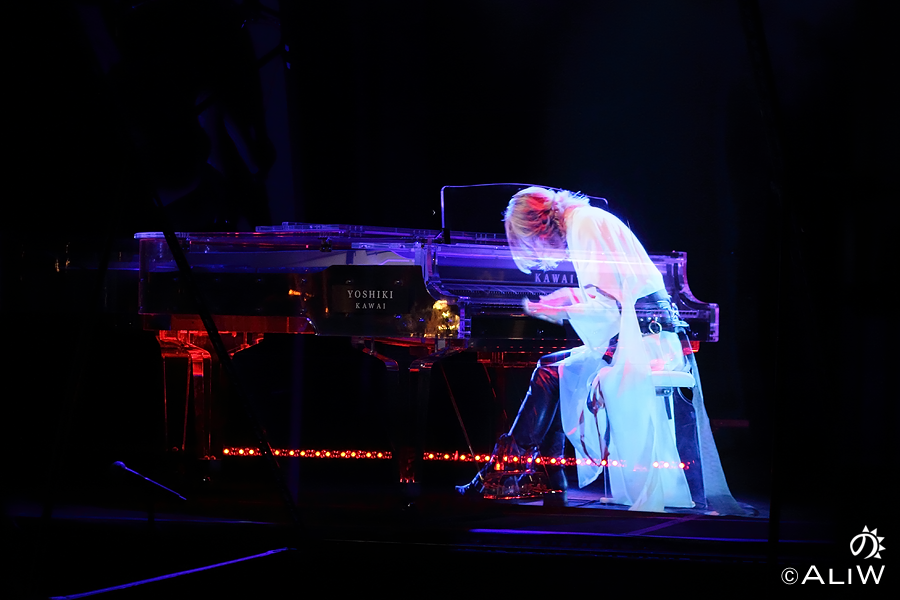 Following his appearance at the SXSW showcase at St David’s Bethell Hall on March 14th, YOSHIKI held an intimate party at the Qui Restaurant off of 6th Ave. in downtown Austin. Incredible food and drinks were served as guests eagerly awaited the anticipated YOSHIKI vs. hologram that was to take place that night.

The hologram appeared almost discreetly from the feet up to the excited and hushed whispers of those in attendance. Once the full image appeared, the apparition of YOSHIKI announced the commencement of the night’s event beginning with Art of Life. In a surreal and ethereal show, the image sat at the waiting piano and began playing the familiar song.

Almost halfway through, the flesh and blood YOSHIKI took the stage without introduction and began to play as well. Watching the two play was an experience perhaps never to be seen again. For those lucky enough to witness this epic event, it will not soon be forgotten.

For the most well known, and, perhaps, the most beloved, rock star in Japan, such events seem only natural – playing with and against an identical likeness of oneself. After the hologram was removed, YOSHIKI asked how it looked because he couldn’t see how it played out from his perspective. In the end, we were the lucky ones to have witnessed this!

All in all, it was an incredible performance and evening. The weather, which had been sporadic between cool and windy, was calm and clear that night. With the lighting and the wisps of mist, it was a magical event that we share with you through this gallery. 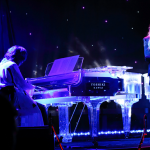 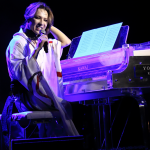 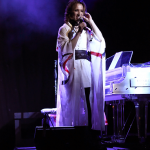 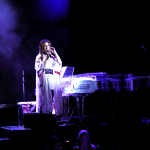 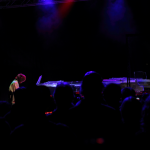 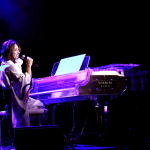 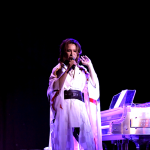 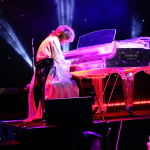 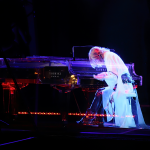