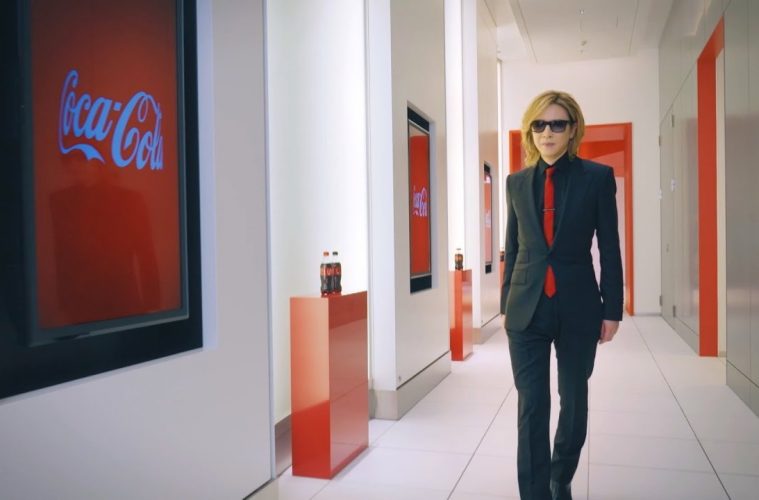 Japanese rock star YOSHIKI and multinational beverage brand Coca-Cola have teased a secret new project to be revealed next week.

Coca-Cola and YOSHIKI released a teaser video on YouTube hinting at the project which will be revealed at a press conference scheduled for May 9 (USA) / May 10 (Japan).

“I can’t wait to finally share the details about this exciting new project next week,” said YOSHIKI, “I think it’s going to be revolutionary.”