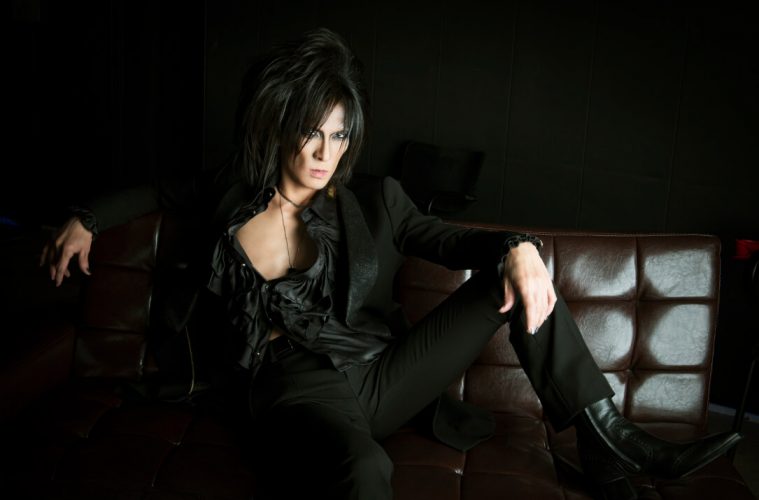 After MORRIE’s successful August 2017 performance in NYC, a new show has been announced for January 31, 2018! If you missed this first historic event, don’t miss out on catching this next round.

MORRIE, legendary singer and co-conspirator of the Japanese band Dead End and the founder and singer of Creature Creature will play one night in a rare solo show. He will perform alone with guitar an intimate selection of songs from his vast discography of 14 studio albums. With his striking looks and dark character, MORRIE inspires and has influenced many instrumental musicians and vocalists. His philosophy and approach to art drastically changed the aesthetics and attitude of Japanese Rock.