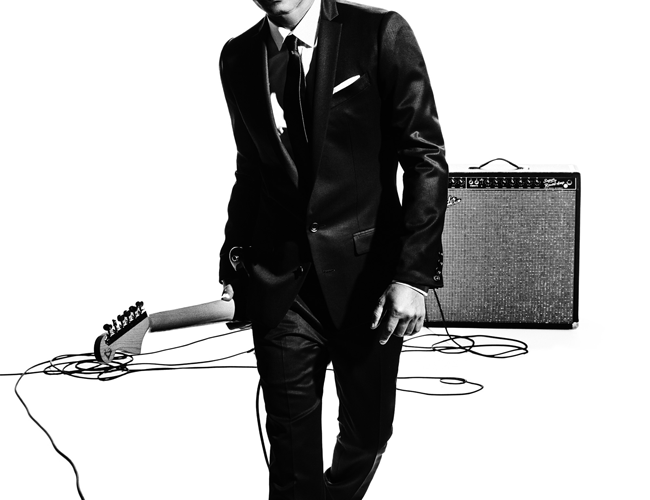 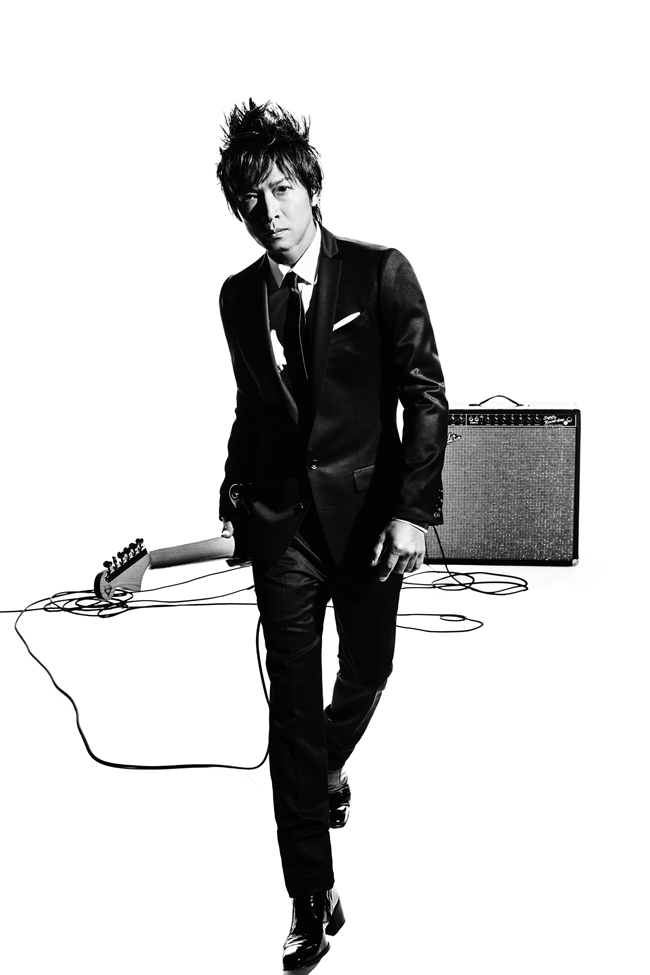 INORAN announced his upcoming album “Beautiful Now” to be released on August 26th and a nationwide tour in September to follow.
It will have been three years since his last release and 10th solo album. Currently, LUNA SEA has also been extremely active, especially with the upcoming LUNATIC FEST .

Although the album still needs to be mixed, it reflects INORAN’s present feelings, his favorite tastes and passion in the music. His latest production entitled “Beautiful Now” following his last full-album “Dive youth, Sonik dive” contains the aggressiveness of “Dive youth, Sonik dive” and organic ambience of “Somewhere”. It really strips INORAN down to his core. He purposefully went abroad to compose tracks.

He wanted to make music with feelings floating around him like sunshine, rain, people’s conversation, and the sound of ocean waves. He brought everything he felt into the album. You might even feel a bit of love from it. Although the track listing is not yet confirmed, one of the tracks turned out to be “Pink Spider”. It’s originally a million seller single track from hide and it will be reborn by INORAN…

The nationwide tour “INORAN TOUR 2015 -Beautiful Now- “ has also been announced. The tour will be kicked off in September and the tour finale will be at EX THEATER ROPPONGI on September 29th which is also INORAN’s birthday!
INORAN TOUR 2015 Special page
http://inoran.org/tour2015/