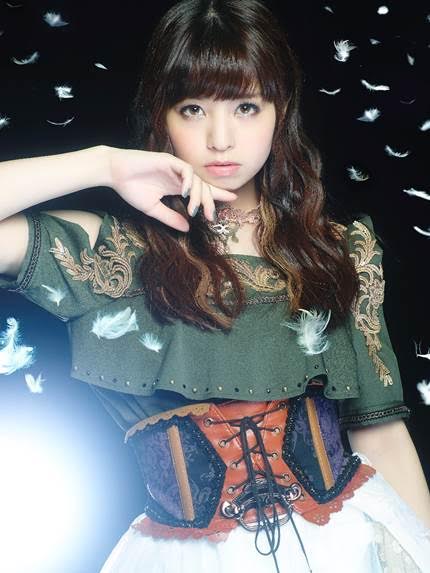 Luna Haruna announced as guest of honor at Kawaii Kon 2017

Returning for her third straight year, the rising star of the anisong world, Luna Haruna comes back stateside for her appearance at Kawaii Kon 2017.

In addition to her concert, Luna will be participating in an interactive panel and autograph sessions with the fans.

Kawaii Kon will take place from April 7-9, 2017 at the Hawaii Convention Center.

For more info go to http://kawaiikon.com 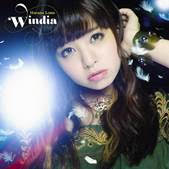 Born on October 11th, Luna Haruna is one of the up-and-coming AniSong (anime song) artists in Japan. Luna has loved singing and watching the animation since her childhood.

At the The 4th Animax Anison Grand Prix held in 2011, Luna became the finalist and it led her to the chance of making her major-label debut.

In August 2013, Luna released her 1st album “OVERSKY”, and she also held her solo concert at the renowned Shibuya Public Hall in December 2014.

In January 2015, she released the 7th single “Kimi Iro Signal” (TV anime “Saekano: How to Raise a Boring Girlfriend” opening theme song) to be followed by her 2nd album “Candy Lips”.

In this year, she held concerts at bigger venues such as Mielparque Hall (Tokyo) and Morinomiya Piloti Hall (Osaka), and both became very successful.

With her sweet-looking appearance and deeply-resonate voice, Luna has had high level of popularity both in and out of Japan, and been invited as the musical guest to the events held across the world such as Asia, USA, and Europe. She also expresses her talent as a fashion model and often appears on the cover of the popular fashion magazine “KERA”.