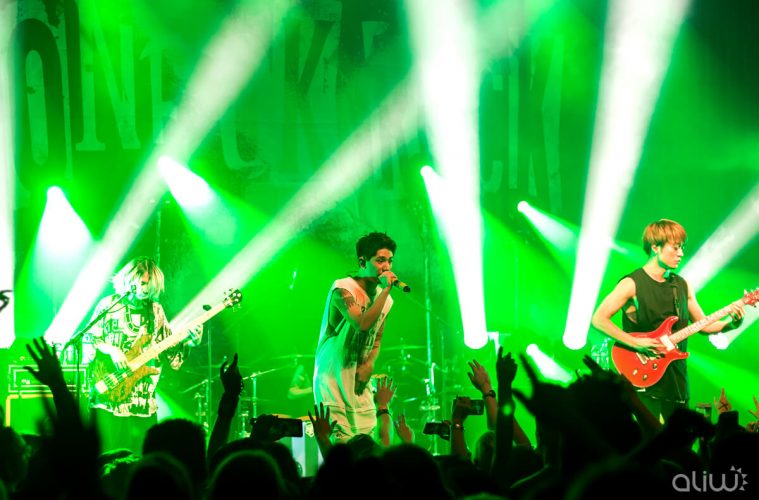 One of the most energetic rock bands to come out of Japan in recent years took the U.S. by storm on their Ambitions tour. Indeed, the shows, the visuals – and the fans – were ambitious.

When ONE OK ROCK played the Gothic Theatre in Englewood, CO just south of Denver, the day started out bright and melded into one of overcast that had only a few eyeballing the sky. Indeed, the doors didn’t open when planned at 8:30pm. Although when they did, fans were quick to enter and find their favorite spots or meet up with other fans.

The crowd was more on the younger side, different than many of the shows I’ve covered. Early 20s dominated the crowd, yet it was refreshing to see the kind of energy they brought when the lights went down and each band took the stage. Of course, that’s not to say us older than 20s set can’t be enthusiastic; for the first time in quite a while, I simply felt my age a bit.

Both Palisades and Set it Off were great complements to building into ONE OK ROCK’s appearance. Their sound and enthusiasm were commendable. Both did a great job of not only showcasing their own music, but hyping up toward ONE OK ROCK.

Once ONE OK ROCK took the stage, the sound in the Gothic seemed to go up tenfold. The music gave a good chest thumping tremor throughout the crowd that seemed to absorb it and send it back in rousing cheers. Bombs Away and Clock Strikes were among early songs.

The real poignant part of the night was the One More Light tribute cover of a Linkin Park song to Chester Bennington who recently passed away. In the midst of the solemnity, it was a touching song that let everyone just take a moment of reflection.

ONE OK ROCK had more shows after this date. There’s little doubt they’ll return again to the U.S. and gain more fans. If you haven’t given them a listen yet, do so! Then look for them at a city near you. 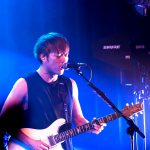 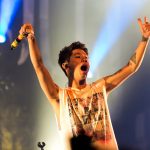 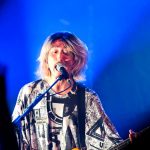 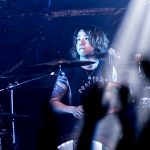 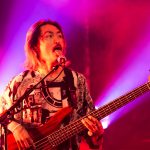 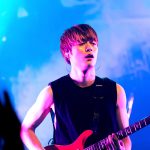 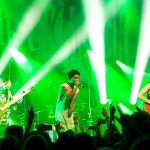 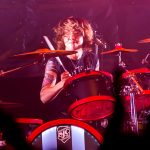 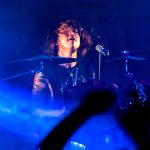 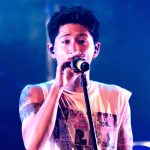 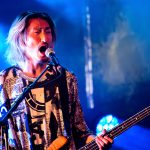 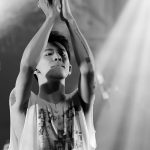 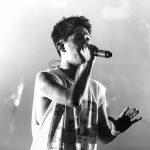