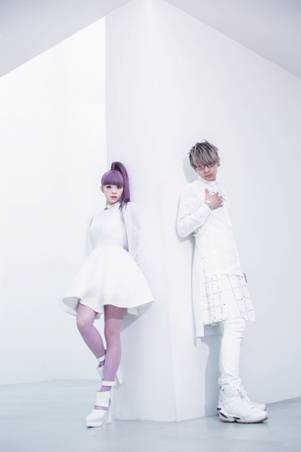 GARNiDELiA announced as a Music Guest of Honor at Sakura-Con!

GARNiDELiA, a music unit composed of MARiA, a female vocalist and music composer toku, has been announced as a Music Guest of Honor at Sakura-Con.

Sakura Con will take place from April 3rd to the 5th at the Washington State Convention Center in Seattle, Washington.

Don’t miss your chance to check out this rising new duo, GARNiDELiA, at their historic first show in the U.S.! 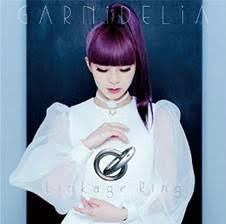 GARNiDELiA is an anagram of Le Palais Garnier de Maria, which means “Maria’s Opera House, her place to sing” and Cordelia, which is the name of the asteroid discovered in toku’s birth year.

A music project from toku, a successful music composer who wrote hit songs of Angela Aki, LiSA, AnCafe and MARiA, a singer who sang many anime theme songs and performed with several musicians such as JIN as guest vocal. They met in 2010 and formed GARNiDELiA together.

The videos MARiA shared on local video site recorded more than 2millions views and her voice has attracted a lot of people. MARiA also has talents in dance with her first dance video “Girls”recording more than 1millions views.

Besides, toku’s representative song “SPICA” recorded 1millions views and the total views of all his videos exceed 10millions views. His collaborative song with MARiA “COLOR” was chosen to be the theme for the animation “Freezing”.

They released their first major debut single “ambiguous” in March 2014, which was chosen as the opening song of the popular TV animation “Kill La Kill”. The single immediately reached the first place on iTunes store and most of the local downloading services.

Finally in October, they released their third single “Blazing” which is the opening song of the TV animation “Gundam Reconguista in G”.

They attracted a lot of attention in 2014, by performing for 4 popular TV animation titles.

The release of their first album in January 21st 2015 has just been announced.