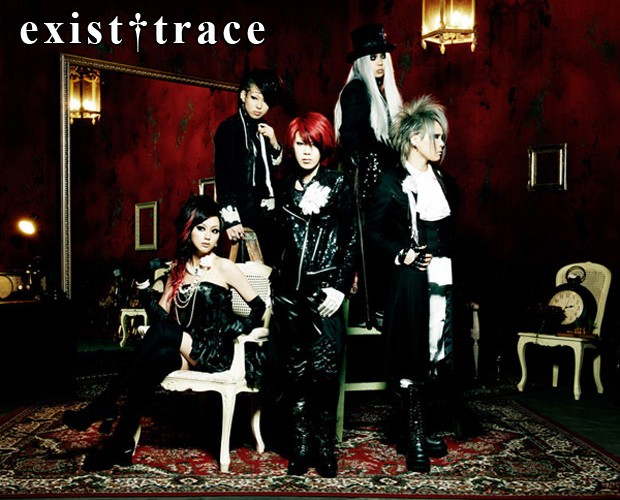 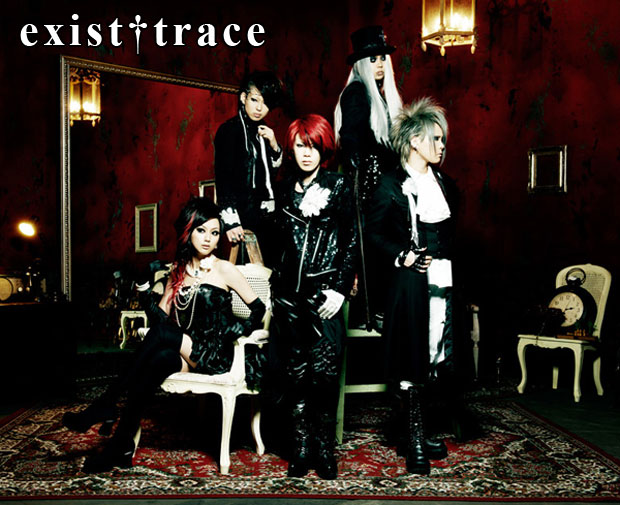 The announcement comes at the end of a busy year for exist†trace. 2012 has already included a northeast USA tour, a tie-in with the prestigious Nadeshiko Japan sports team, the release of their latest album VIRGIN, and the sold-out live show “Just Like A Virgin” at Shibuya O-West, viewed worldwide by over 27,000 fans.

exist†trace’s appearance at A-Kon will mark the band’s first visit to Texas, where exist†trace guitarist and songwriter miko spent 2 years living in the city of Dallas during her childhood.

exist†trace will also participate in fan Q&A and autograph sessions during the three-day event, May 31 – June 2, 2013, at The Hilton Anatole Dallas. Event and registration information can be found at http://www.a-kon.com.

exist†trace appears at A-Kon by arrangement with RESONANCE Media and Monster’s Inc.

Formed in 2003, exist†trace is one of Japan’s first all-female Visual Kei rock bands.