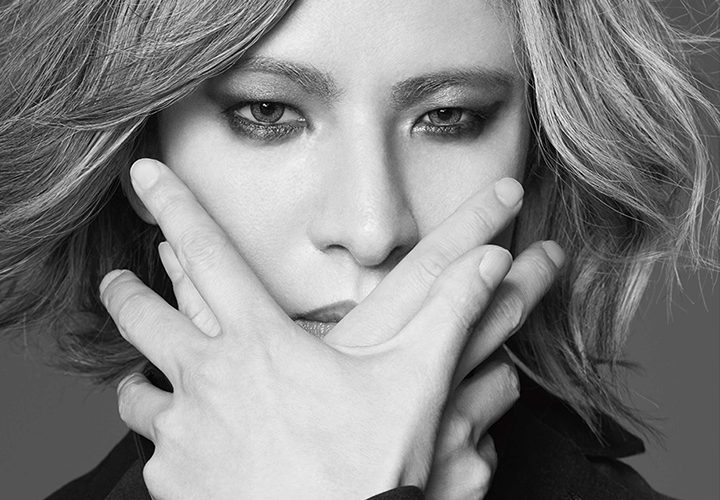 Mana Kawabe, representing Japan in figure skating at the Beijing 2022 Winter Olympics, will be free skating to “Miracle”, composed by YOSHIKI, on February 17, 2022.

Originally written and composed in Italian by YOSHIKI as a classical song, “Miracle” also opens his band X Japan’s live shows. In 2018, a collaboration version was released with world-famous soprano Sarah Brightman. The combination of the majestic, beautiful melody with Brightman’s powerful singing voice brought “Miracle” to Top 10 Classical Music charts in 15 countries.

Last night, YOSHIKI posted a New York Times article on his Twitter account. Along with touching upon the problems occurring in the Olympic figure skating world and adding “Hope everything goes well for everyone”, he sent out some “miracle power” with the following statement: “There has been a lot of big news about the Beijing 2022 Olympic figure skating competitions here in the United States. To all the Japanese athletes, I am supporting you from America. Mana Kawabe will be free skating using ‘Miracle’, a song which I composed. I would be happy if ‘Miracle’ could provide her with strength.”

Songs composed by YOSHIKI have been used by a number of championship skaters. In 1993, US athlete Midori Ito performed using X Japan’s “Rose of Pain”, while Mai Asada performed using “Amethyst”. From 2015 to 2016, Daisuke Murakami used “Anniversary”, which is a congratulatory song for the 10th anniversary of His Majesty the Emperor’s coronation. Yamato Tamura, who represented Japan at the 1998 Nagano Olympics, is famously a big fan of X Japan, loving to use both “Kurenai” and “Amethyst” for his exhibitions.