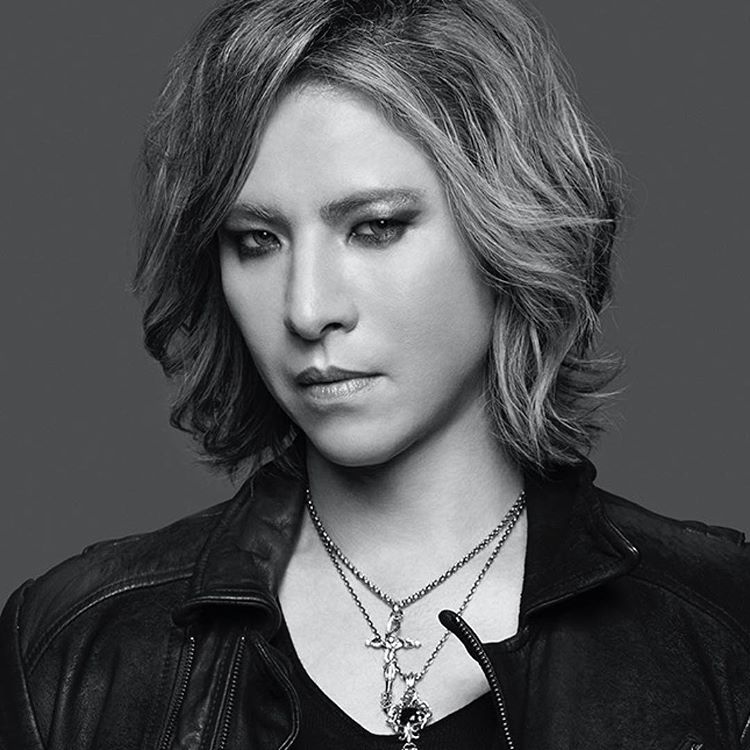 YOSHIKI returns to Russia for We Are X premiere events

aliJanuary 23, 2018
Jrock NewsNews0 Comments 0
YOSHIKI will visit Moscow for the Russian theatrical premiere of WE ARE X on January 29. The award-winning film will be shown in a special double-feature event featuring renowned Russian rock band Mumiy Troll, and YOSHIKI will participate in a live Q&A after the film joined by Mumiy Troll band leader Ilya Lagutenko.

YOSHIKI will continue his Russian promotional tour with a second film screening and Q&A in St. Petersburg on January 31, his first-ever public appearance in that city. This month’s promotional visit is YOSHIKI’s first time returning to Russia since his highly-acclaimed “Yoshiki Classical Tour – Part 1” brought him to Moscow in 2014.

Watch the Russian sub-titled WE ARE X trailer:
http://www.wearexfilm.com/ru.html

WE ARE X
WE ARE X, the critically-acclaimed film about Japan’s most successful rock band of all time, has received worldwide release in over 20 countries and 27 international film festivals so far. The WE ARE X Original Soundtrack was released on March 3, 2017, from Sony Music’s Legacy Recordings (a division of Sony Music Entertainment), hitting #1 on the UK Rock Chart and dominating music charts worldwide.

X Japan’s new studio album is set for release later this year, and the band has just announced their debut appearance at the prestigious Coachella music festival, YOSHIKI’s first rock concert playing drums with the band since his neck surgery last year.
“Top 5 Must-See Artists at Coachella” – AXS
“Japanese metal heroes X Japan… sure to be a blast” – Billboard
“The best bookings” – Consequence of Sound
“[One of] the Japanese-rock scene’s most exciting bands” – Fuse TV
“X Japan’s addition to a stellar Coachella lineup will once again make the festival one not to miss.” – Paste Magazine
https://www.coachella.com/lineup/#/artist/x-japan 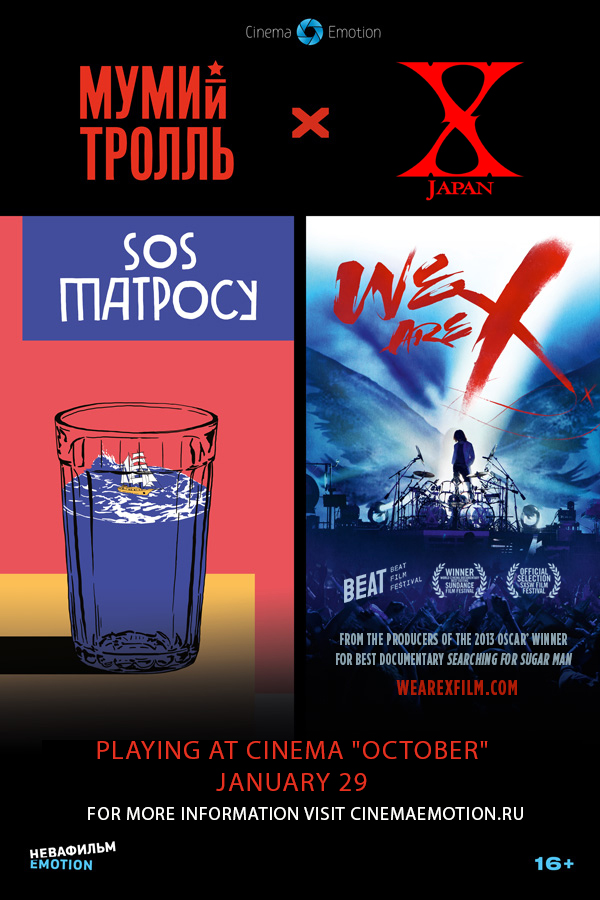