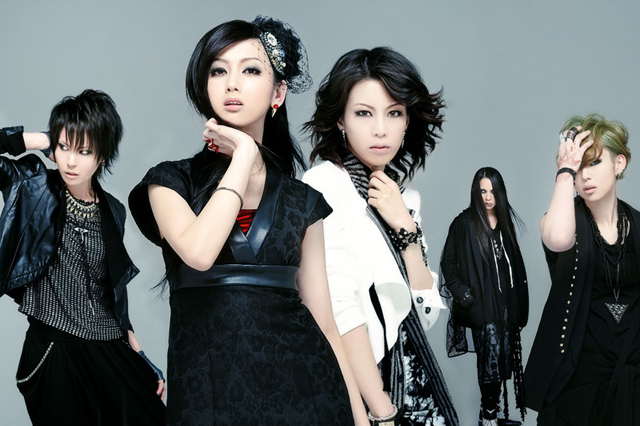 June 6, 2013 – Japanese all-girl rock band exist†trace performed songs from their new single “DIAMOND” during the live concert last weekend at A-Kon 2013 in Dallas, Texas. Fans at the anime convention at the Hilton Anatole hotel became the first in America to hear the new tracks which go on sale July 3 in Japan as a Tower Records exclusive.

exist†trace led off the 12-song set with the single’s title track, featuring the the band’s new dual-vocal structure of lead singer Jyou and guitarist/vocalist miko. In addition to the new songs, exist†trace performed longtime fan favorites “Judea,” “KNIFE,” and “liquid,” as well as the hits ‘TRUE” and “DAYBREAK” from their major-label debut CD VIRGIN.

The visit to Dallas represented a homecoming for miko, who spent 2 years of her childhood in the Texas city. She delivered a heartfelt speech in English to the crowd of 1500 who’d assembled from all over the United States to see the live show. Having received invitations from 3 anime conventions in 3 years, the band has built a dedicated fan base in America, and the members spent over several hours during the weekend signing autographs and addressing a capacity crowd Q&A session during the May 31- June 2 event. 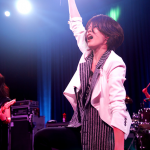 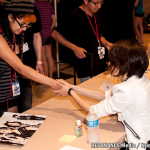 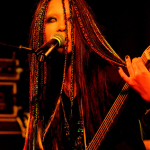 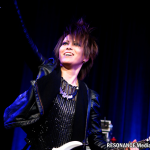 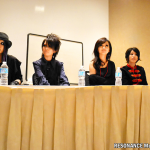 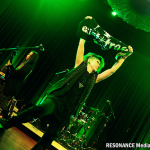 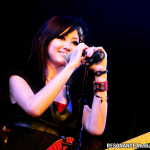 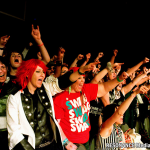 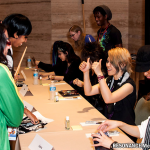 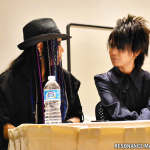 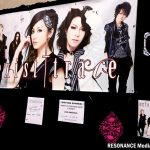