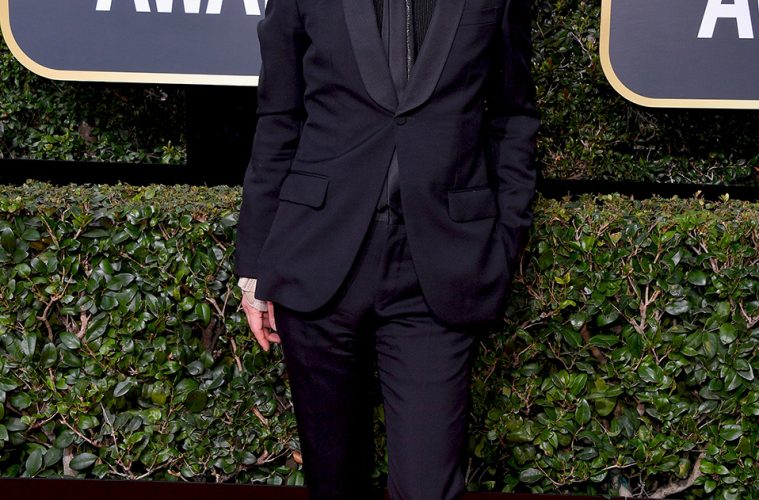 In addition, The H Collective has invested in its first animated feature, Spycies, an action spy comedy produced by Chinese entertainment giant iQiyi. YOSHIKI will be working on the theme song and music for the feature which has been animated in France by Lux Populi Production. Spycies will be released in theaters across China on August 8th, 2019.

“YOSHIKI is a great friend of ours at THC and we are incredibly proud to be working with such a talent on two movies which are both global in scope,” said The H Collective CEO Nic Crawley. “Spycies brings together talent from the US, Japan, China and France.”

YOSHIKI is represented by WME.