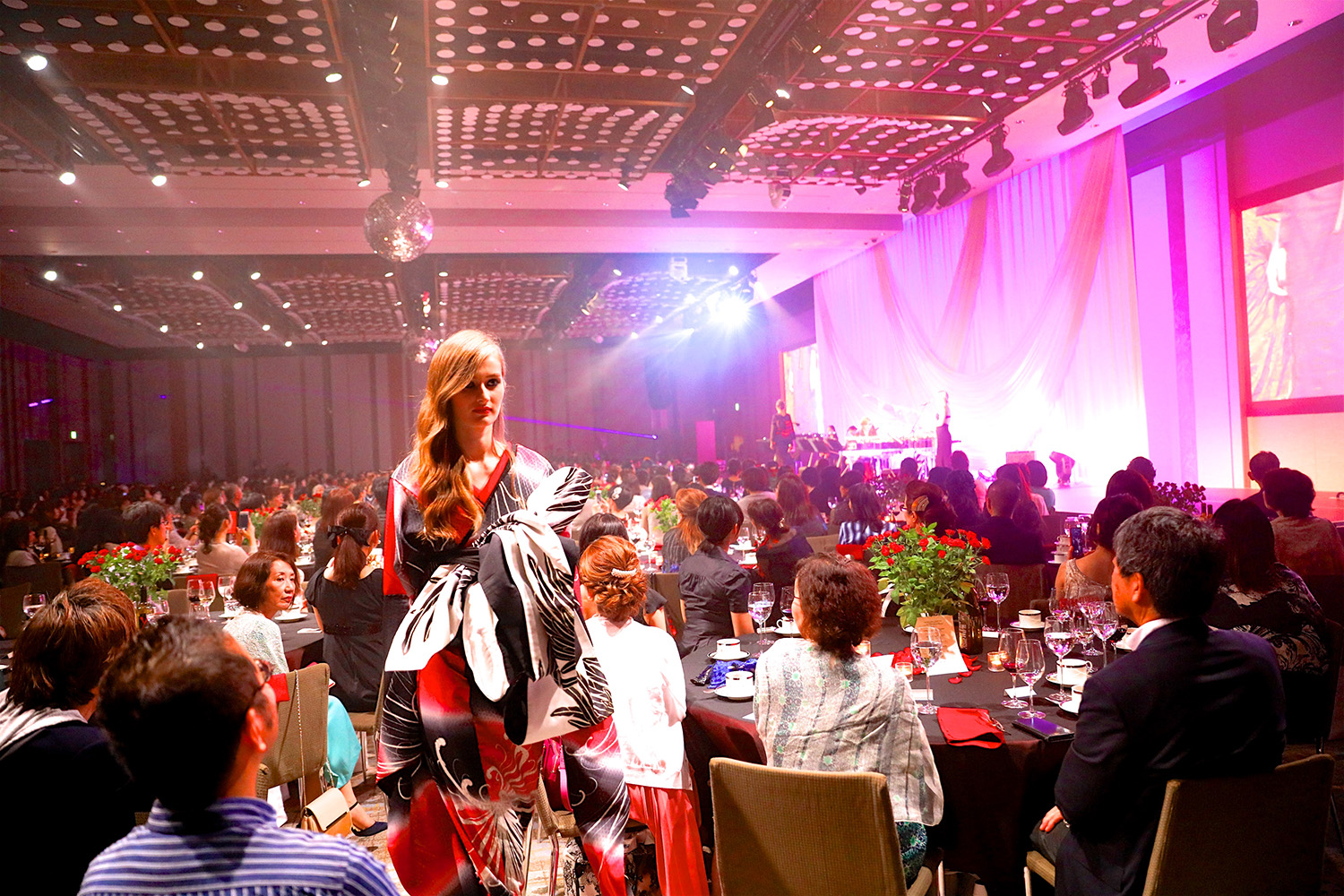 aliJuly 19, 2018
Featured ArticlesJrock NewsNewsWebzine0 Comments 0
YOSHIKI completed the first wave of his sold-out dinner shows in Tokyo on July 16, a marathon 7 shows over 4 days celebrating the fifth anniversary of his intimate concert series.

In addition, YOSHIKI continued his fundraising efforts through his non-profit 501(c)(3) Yoshiki Foundation America with a charity auction of the rock star’s clothing worn in TV performances and music videos as well as precious personal items including a signed ball from FC Barcelona player Gerard Piqué, who attended YOSHIKI’s dinner show the same week. The total bids over seven performances amounted to ¥47,760,000, bringing the total amount raised from YOSHIKI’s dinner show charity auctions to ¥148,220,000.

YOSHIKI told the audience, “I’m amazed at how happy I am. I think I can keep going again tomorrow because I can see everyone’s faces like this.” There were moments where he was moved to tears, and he expressed his gratitude and joy to his fans for being able to stand on stage again, saying, “Being supported by everyone like this, I want to create songs that can become support for others, even if it’s only a little.”

EVENING WITH YOSHIKI 2018 will continue with three additional sold-out performances on August 31 and September 1. 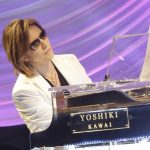 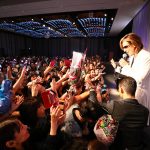 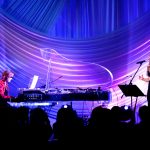 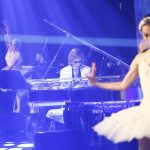 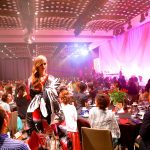 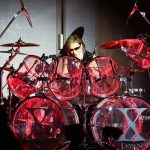 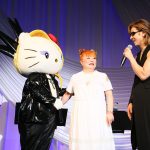 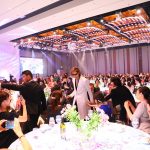 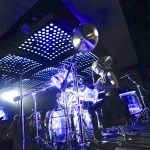 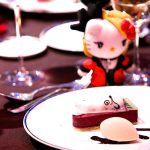 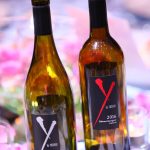 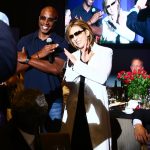 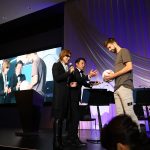 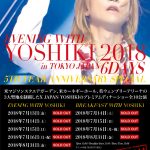