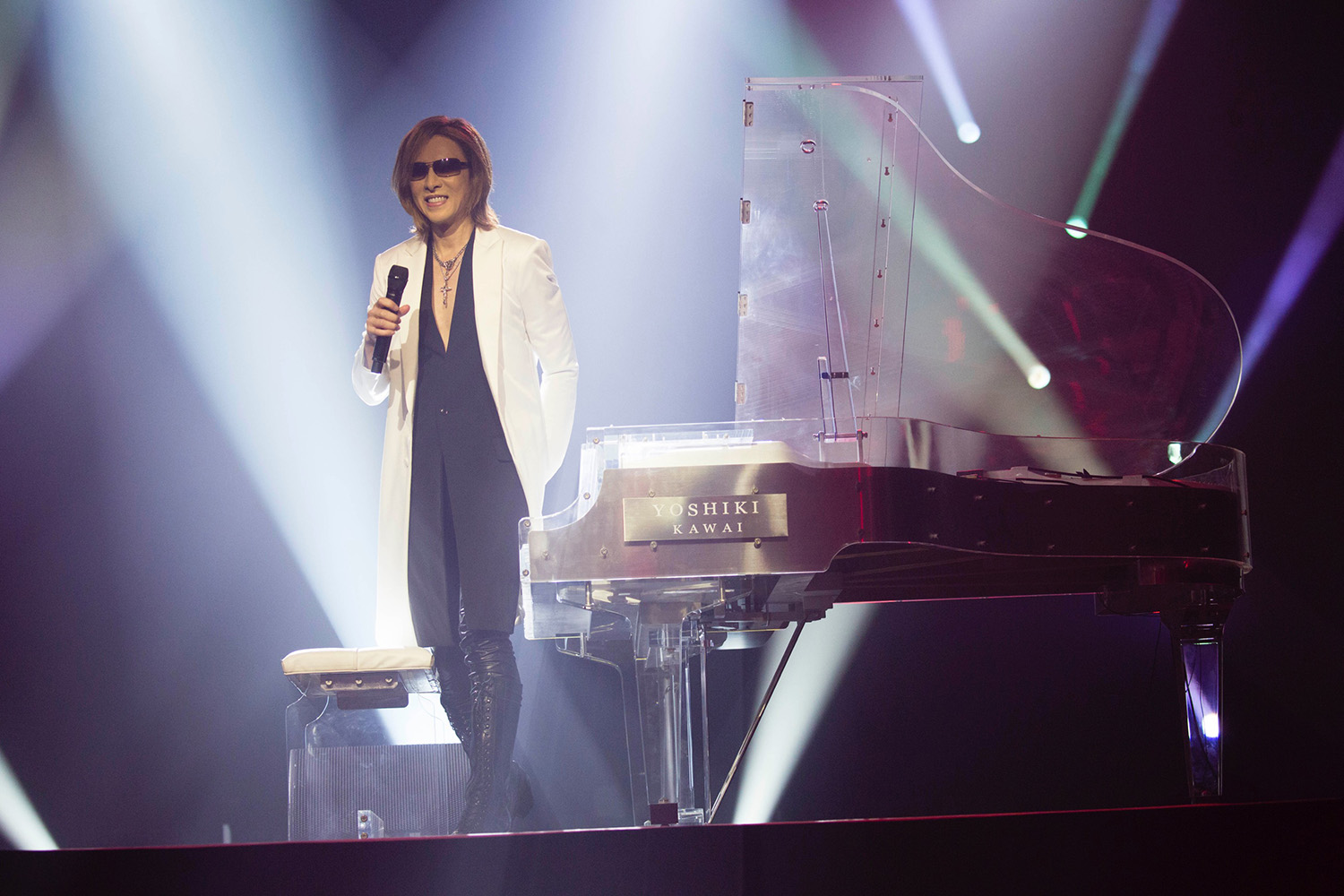 The event opened with a greeting from Los Angeles Mayor Eric Garcetti while George Takei acted as the master of ceremonies with numerous Japanese and U.S. government official in attendance, including Japanese Foreign Minister Tarō Konō. An impressive lineup of guests assembled to hear YOSHIKI’s performance, including Hollywood elite such as Josh Groban and Aida Takla O’Reilly, former President of the Hollywood Foreign Press Association which administers the Golden Globe awards.

Accompanied by a string quartet and opera vocalist, YOSHIKI captivated the audience with a special set list chosen for the event, including “Anniversary”, composed for the 10th anniversary of the Japanese Emperor’s reign, and an impromptu rendition of the American national anthem, “The Star Spangled Banner”.

The crowd loudly applauded when YOSHIKI described his feelings of gratitude for living in L.A. for over 20 years and for having the opportunity to pursue the America Dream. The emotional moment carried through to the end of the performance as audience members sang along with the final song, “Endless Rain”.

Japan House Los Angeles is a premiere venue designed to showcase Japan’s art, culture, business, technology, and entertainment while strengthening cultural ties between Japan and the world. YOSHIKI serves as an advisor for Japan House along with honorary advisor Larry Ellison (Oracle). With facilities in London and São Paulo, this was the first time Japan House opened its doors in Los Angeles.

After finishing his performance in Hollywood, YOSHIKI headed directly to the airport so that he could arrive in Japan for a live appearance on “24 Hour TV” on the 26th, after which appeared on a special episode on YOSHIKI CHANNEL. Immediately after the broadcasts, he will prepare for 3 performances of his dinner show, “EVENING WITH YOSHIKI 2018 IN TOKYO JAPAN 6 DAYS 5TH YEAR ANNIVERSARY SPECIAL”, and on September 15th he will perform with X JAPAN at the TV Asahi Dream Festival. Following that, he will undertake “X JAPAN LIVE IN JAPAN 2018 THREE DEEP RED NIGHTS AT MAKUHARI MESSE” September 28-30, the largest X JAPAN concerts in 8 years. 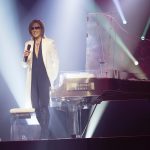 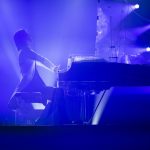 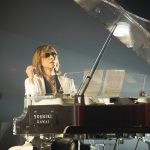 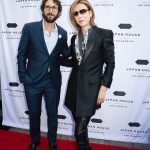 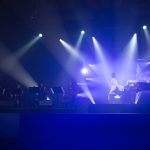 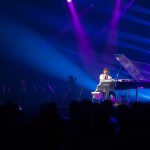 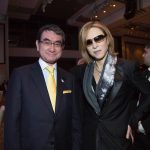 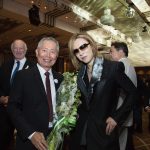 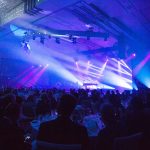 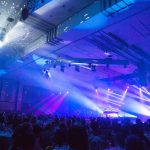