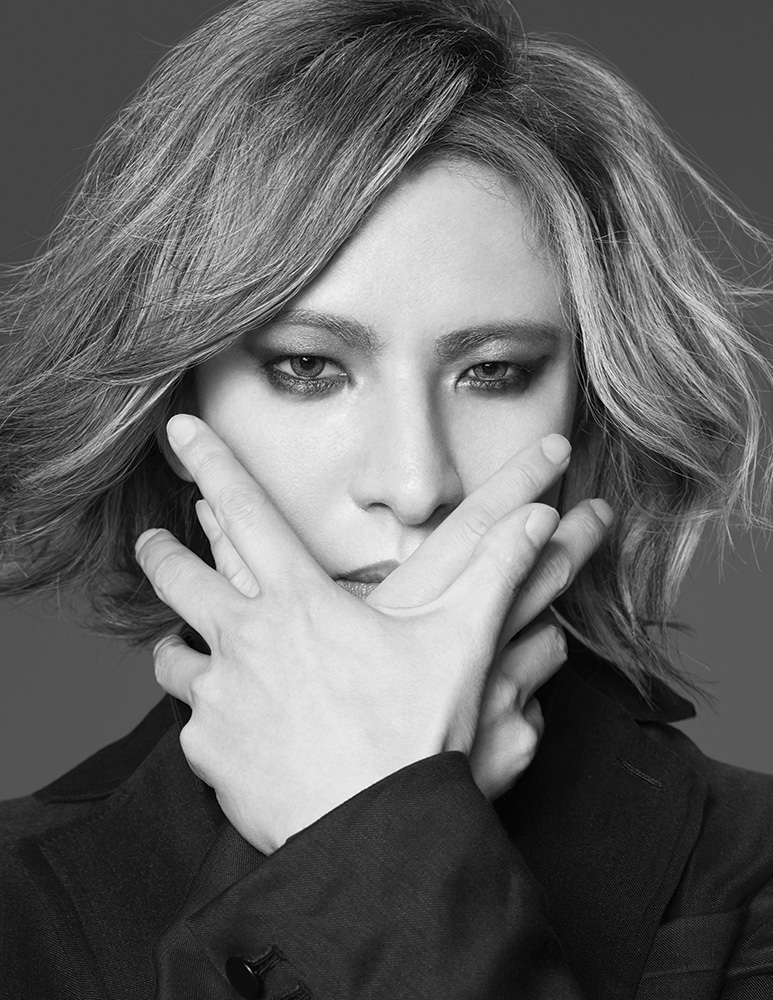 YOSHIKI has donated 10 million yen to the areas affected by the Hokkaido Eastern Iburi earthquake.

Upon receiving the news of the large scale damage caused by the Hokkaido earthquake on September 6, which brought more destruction to Japan following Typhoon Jebi two days earlier on September 4, YOSHIKI posted a message of support on his official Instagram.

Through his foundation, YOSHIKI has been a steadfast supporter of people in need throughout the world, and has pledged to continue charity activities “as my life’s work for as long as I live.”

Donations to the Japanese Red Cross Society Heisei 30 Hokkaido Eastern Iburi Earthquake Relief Fund can be made at the link below:
http://www.jrc.or.jp/contribute/help/308/