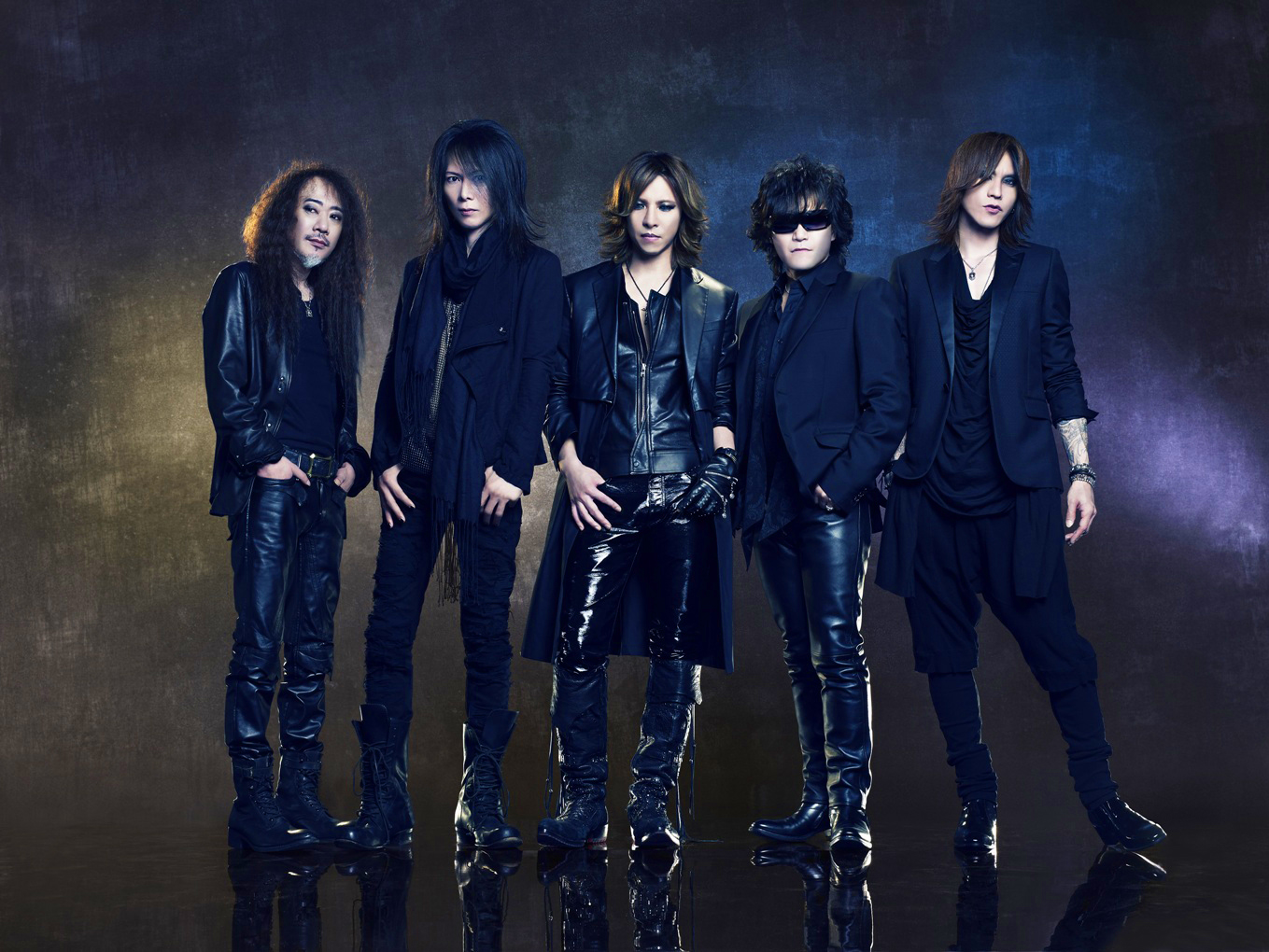 aliDecember 15, 2016
Jrock NewsNews0 Comments 0
December 15, 2016 — Following the announcement of X Japan’s upcoming appearance at the prestigious NHK New Year’s Eve live music event, the 67th “Kouhaku Uta Gassen”, the band is scheduled to broadcast the world premiere performance of their new song “La Venus” from the documentary film We Are X. The performance will be part of a special edition of NHK SONGS airing on December 17, which will also feature an interview with band leader Yoshiki.

X Japan performed a partial piano-and-vocal-only version of “La Venus” in October at the Visual Japan Summit, which brought in 10,000 fans over 3 days to the festival headlined by X Japan, GLAY, and Luna Sea. NHK SONGS will present the world premiere performance of the complete track featuring the entire band. Yoshiki commented that even he couldn’t remember the last time the band had performed an in-studio live concert.

NHK SONGS will also show exclusive video of Yoshiki’s live solo performance at IDFA Amsterdam during the film festival’s screening of We Are X in November, including an interview with the X Japan leader who discusses the band’s dramatic history, his upcoming Carnegie Hall performance in January, and his strong drive to bring Japanese music to the world.