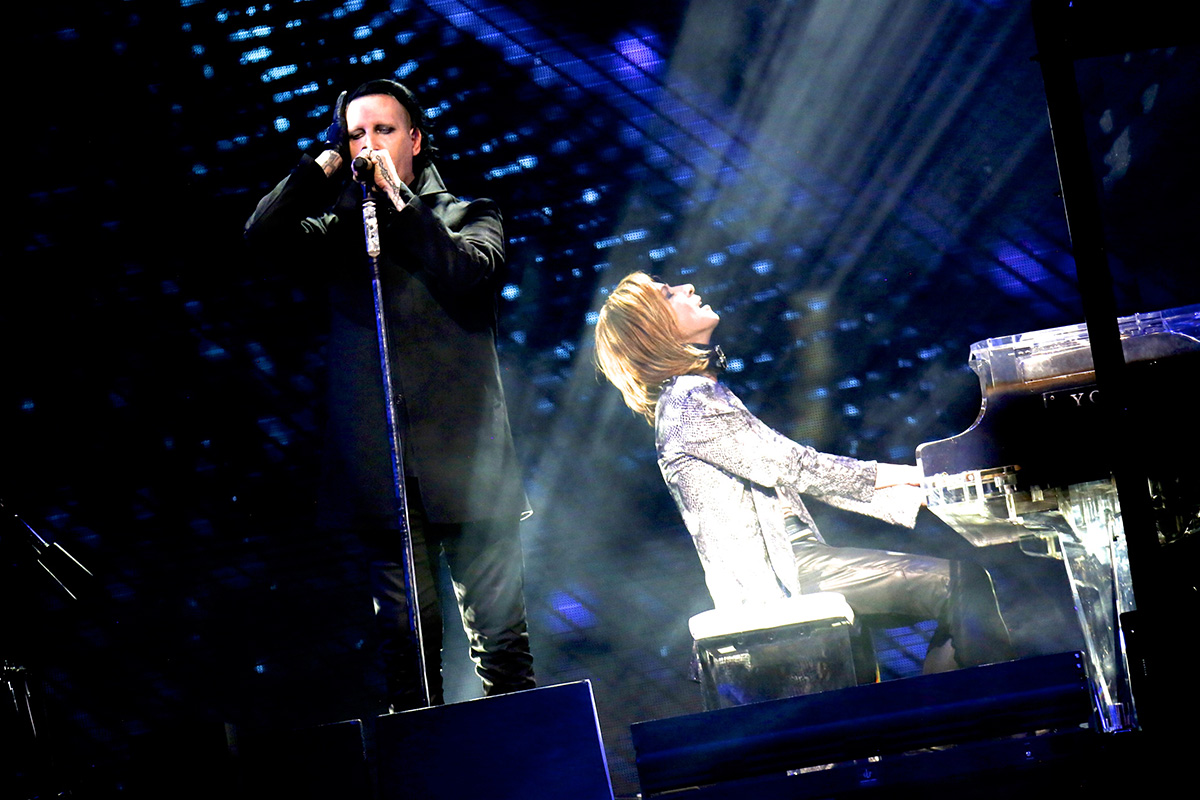 aliApril 24, 2018
Jrock NewsNews0 Comments 0
Legendary Japanese rock group X JAPAN made a triumphant return to the Coachella Music & Arts Festival this past weekend, Saturday, April 21. As one of only a few rock artists performing at the festival, X JAPAN’s powerful rock performance and elaborate production thrilled the Coachella crowd with a rousing hard rock concert, pyrotechnics and special effects that delivered both surprises and guest stars.

Mid-set, YOSHIKI of X Japan welcomed Marilyn Manson on stage to perform “Sweet Dreams (Are Made of This)”, which the Los Angeles Times described as “…a haunting rendition” of the Eurythmics’ classic. Guitarists Wes Borland (Limp Bizkit) and Richard Fortus (Guns N’ Roses) returned for Weekend Two along with holograms of X JAPAN’s two deceased members, Hide and Taiji.

“It was such an honor to be part of this amazing festival, playing with so many great artists,” says YOSHIKI of X JAPAN. “Because of our time slot, I was sad I couldn’t see Beyoncé’s show, but at the same time I was shocked so many people showed up to support us. The mosh pits surprised me, too–the audience’s energy was unbelievable. There were so many rock fans onsite, let’s bring back rock to the mainstream — rock’s not dead. Thank you to our fans and Coachella from the bottom of my heart.”

X JAPAN’s second Coachella performance capped off a frenzied media week which included a sold-out GRAMMY Museum event for the band’s award-winning documentary film WE ARE X as well as YOSHIKI’s appearance with Steve Jones of the Sex Pistols on his show, “Jonesy’s Jukebox,” among others. Watch YOSHIKI’s interview with Steve Jones here.

“Last night, Marilyn Manson joined legendary metal band X Japan on stage at Coachella. Together, the acts performed a stripped-down version of Manson’s infamous cover of Eurythmics’ ‘Sweet Dreams (Are Made of This)’. Joined by X Japan frontman Yoshiki on piano, the duo leaned into the minor key of Manson’s original cover, carrying the song into haunting new terrain.”
–Rob Arcand, SPIN (4/22/2018)

“After an initial embrace, Yoshiki moved from his drum kit to his beautiful clear piano where he briefly played the opening notes of “Sweet Dreams” eliciting a huge response from the crowd. Then letting it die down a bit, he continued the song as Manson delivered a more haunting and stripped back version of the Eurythmics cover that helped launch his career. For X Japan, playing Coachella marked off another box in their impressive career. The band has been established as one of the top acts in Japan for years, but they’ve started to make inroads in the U.S. over the past decade, with Coachella serving as one of their biggest U.S. performances to date.”
–Chad Childers, LOUDWIRE (4/22/2018)

“X Japan has an x factor… There was certainly no other band on the bill that looked like X Japan, and there hasn’t been since Guns N’ Roses a couple of years ago… Guns N’ Roses, guitarist Richard Fortus joined X Japan for a rousing ‘Born to Be Free,’ while Wes ‘the talented guy in Limp Bizkit’ Borland jumped up for ‘I.V.’ Songs like ‘Jade’ and ‘Kurenai’ are symphonic, technically dazzling, prog-metal beasts, while ‘Endless Rain’ is a classic power ballad. The band members, particularly singer Toshi and lead guitarist Sugizo, just ooze cool, in that classic Jagger/Richards, Tyler/Perry, Axl/Slash rock & roll way. They slink about the stage, effortlessly holding the gaze of a modest but delighted crowd. These guys aren’t used to playing second fiddle to anybody, so enormous are they in their home country, but they just crack on like the experienced, road-hardened warriors they are. And holy shit! X Japan resurrected TWO deceased members with holograms — guitarist Hide and bassist Taiji. It’s frankly impressive that a band can create such a sense of epic history in the country after just cracking America’s shell. But they did. This show felt important.”
–Brett Callwood, LA WEEKLY (4/17/2018)

“Marilyn Manson joined Japanese metal icons X Japan during their second appearance at Coachella yesterday, April 21st. The Antichrist Superstar teamed with the band’s founder Yoshiki for a stark, piano-accompanied rendition of his hit Eurythmics cover, “Sweet Dreams (Are Made of This).”
–Zoe Camp, REVOLVER (4/22/2018) 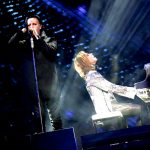 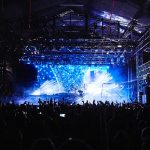 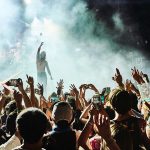 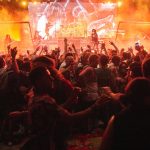 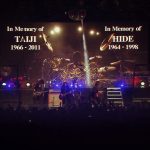 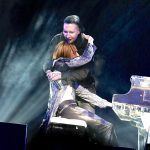