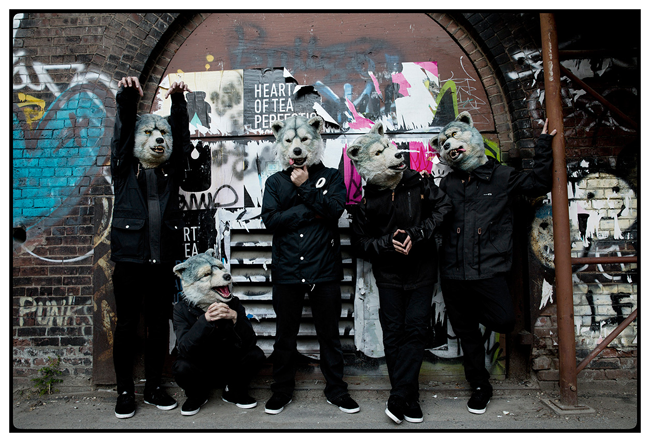 Who is MAN WITH A MISSION?

Determined not to let his creativity potentially bring more evil into the world the Doctor burned his guitar. He managed to escape the hands of evil and cheat death again and again, but he couldn’t avoid his destiny. Retribution for his death was to keep MWAM frozen under the glaciers in the South Pole. Jimi’s last words were, “I’ll try getting a straight perm in my next life.”

Time passed by and it was now the year of 2010. The planet had gone through worldwide economic crisis, numerous political and social tensions across borders, and was slowly being destroyed by pollution induced global warming. The warming and deterioration of the planet then melted the icy caskets that Dr. Jimi had jeopardized his life for. MWAM awoke from eternal sleep!