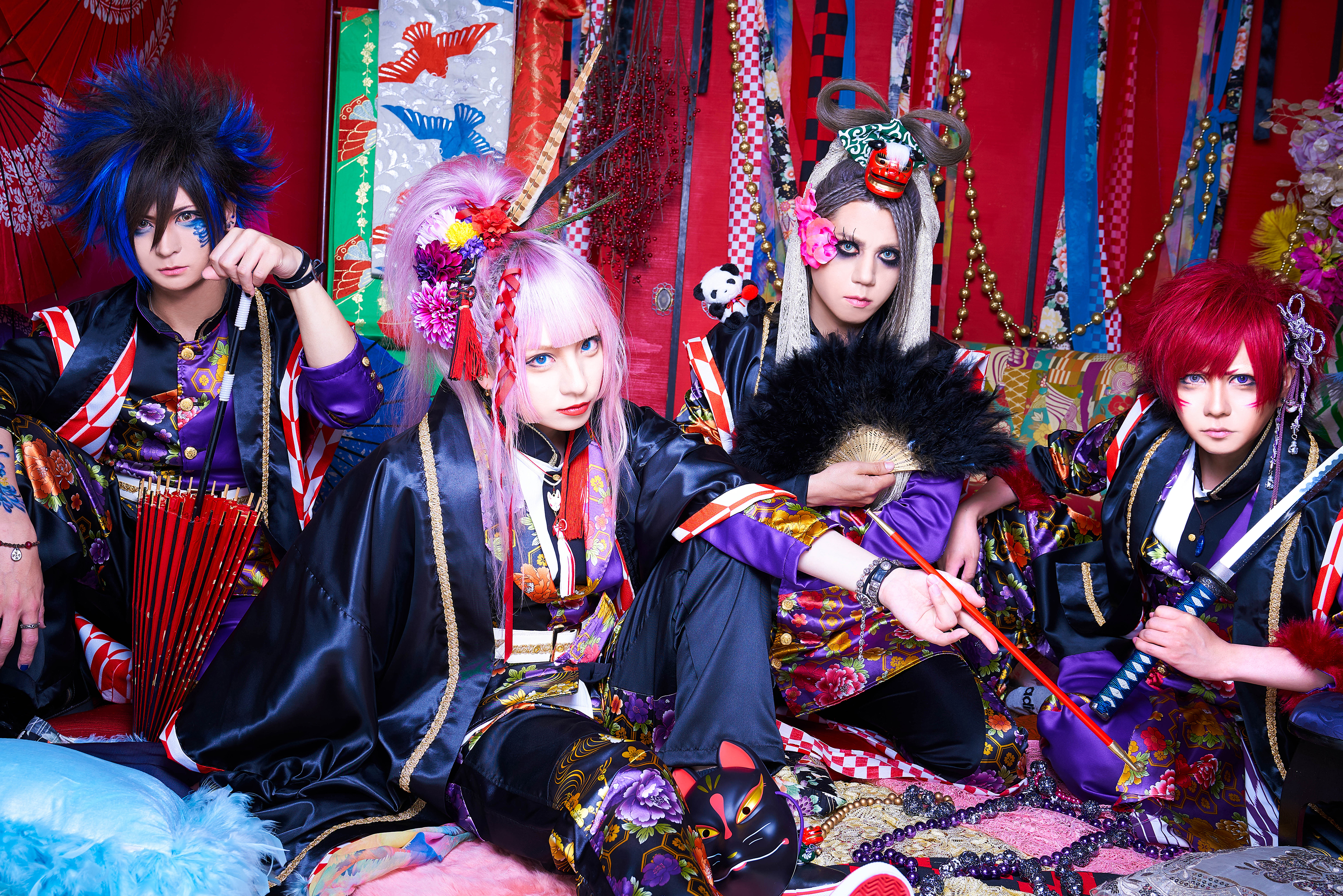 Visual kei band ACME announces their first full album, “Zesshou Ouka”, to be released on August 8th. Along with the album release news, the band also announced not only their first one-man tour across Japan, but also the launch of an official Facebook page so fans worldwide can stay updated on their events. Check out ACME’s new visual to go with these announcements!

ACME was formed in 2017 by (ex-DIV) members CHISA and SHOGO, alongside members RIKITO and HAL (ex-ARTEMA). Their music videos for “SENKOU” and “ROTTEN ORANGE” have already garnered an explosive response from music fans everywhere.

Expressing a growing interest in their fan base outside of their country, ACME have launched a Facebook page so that they can keep in better communication with their overseas fans. This comes alongside a video posted in collaboration with FAKE STAR, where the band states that they want to play all over the world where their fans are: https://youtu.be/-cktAe0Jv2k

Follow the band’s new page using the link below and let your voice as a fan be heard!