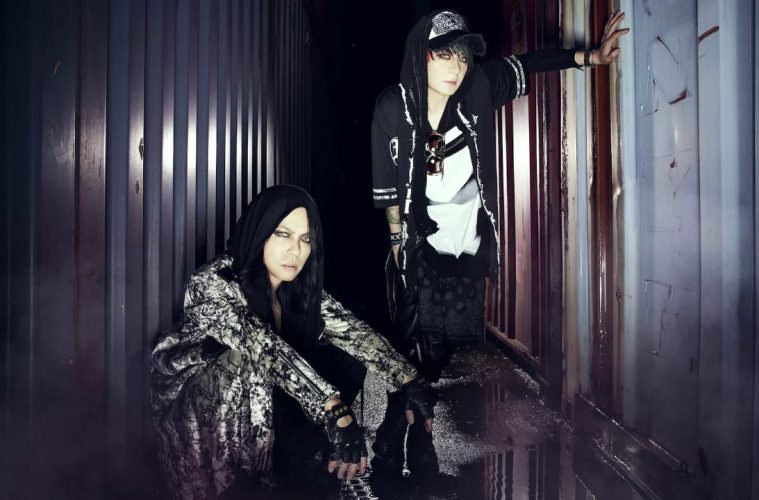 “INSIDE OF ME” FEAT. CHRIS MOTIONLESS FROM MOTIONLESS IN WHITE
AND
“RISE OR DIE,” CO-WRITTEN BY VAMPS AND RICHARD Z. KRUSPE OF EMIGRATE / RAMMSTEIN 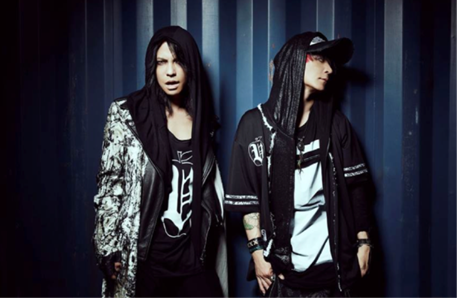 LOS ANGELES, CA (September 19, 2016) – VAMPS, the visually arresting Japanese rock band featuring HYDE (L’Arc-en-Ciel) and K.A.Z (Oblivion Dust), are back! There is a swell of activity surrounding the band, including new songs with major guests, a Fall 2016 headline tour across North America and working on their next full-length album.

VAMPS just dropped not one but two songs with blockbuster features: “Inside of Me” features Chris Motionless from Motionless in White, while “Rise or Die” was co-written with Emigrate and Rammstein guitarist Richard Z. Kruspe.

The songs are available via Spinefarm Records now. Get them on iTunes and Apple Music HERE or stream them on Spotify HERE. For a preview of the new tracks, go HERE and check out the official music video for “Inside of Me.”

HYDE spoke about the new material, which was written and recorded earlier this year in Los Angeles with Grammy-nominated producer Howard Benson (Papa Roach, Three Days Grace, 3 Doors Down). “The recording session with Howard Benson and his team was very creative,” Hyde said. “I truly enjoyed writing and recording these new songs. ‘Inside of Me’ contains themes of the forbidden and abstinence. ‘Rise or Die’ is a very catchy rock song that gets the audience pumped up when we play it live. I hope everyone likes these new songs.”

VAMPS will also crash U.S. soil for November headline dates and bring along special guest CITIZEN ZERO whose current single “Go (Let Me Save You)” is available through Wind-up Records and has already climbed up to #23 on the rock radio charts. Find out more about Citizen Zero here.

It’s a welcome return to America for VAMPS and the first time they will tour the U.S. since their special guest stint with SIXX:A.M. in Spring 2015. The tour kicks off November 7 in Los Angeles and will hit select major markets across the U.S., Canada and Mexico throughout November. Tickets go on sale at 1pm EST today – see a full list of dates and ticket links below.

“VAMPS are coming back to the States,” enthused K.A.Z. “We will return to some of the cities we performed at with SIXX:A.M. and APOCALYPTICAlast year. We will be playing some new songs and this will be a great tour. We are very much looking forward to seeing all the rock fans out there!”

VAMPS just concluded several sold-out shows in their hometown of Tokyo, Japan with support from U.S. rock heavyweights IN THIS MOMENT and Finland’s finest, APOCALYPTICA, the latter of which previously collaborated with VAMPS on the 2015 single “Sin In Justice.”

The rest of 2016 will see VAMPS working on the follow up album to 2015’s Bloodsuckers and the band expects to return to the U.S. for more shows next spring. 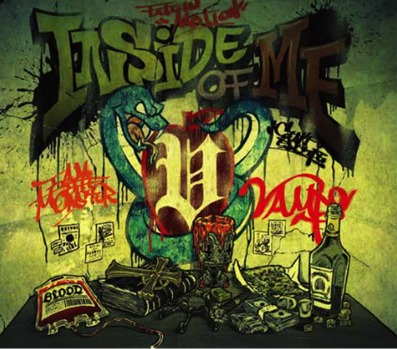