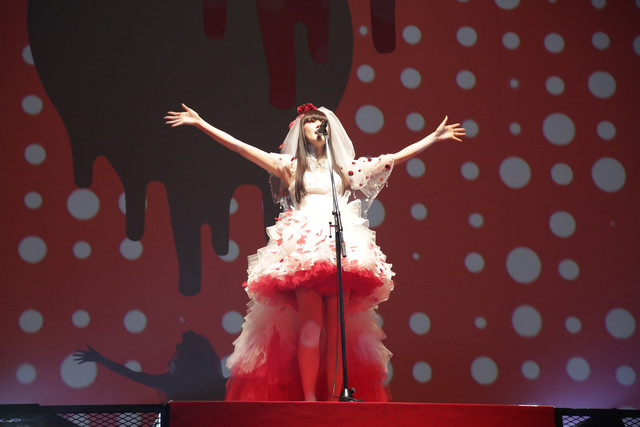 Vocalist Yoko Hamasaki surprised the sold-out audience by entering the stage to an EDM arrangement of Mendelssohn’s “Wedding March” in a custom bridal outfit adorned with URBANGARDE’s signature red polka dots. As the band took their places on stage, frontman Temma Matsunaga dramatically asked the question, “Do you swear to walk with your band forever?”

Hamasaki flung her arms wide and shouted “No, it’s a lie! I do not swear!” as the band launched into the opening song of the night, “One Piece Shinjuu” (“One-Piece Double-Suicide”). Feigning tears, Matsunaga shouted over the music like a rejected groom, “I can’t believe we waited ten years!”

Later, Hamasaki announced the band’s message for the audience. “What kind of life do you have now? What is the path of your future? You’re not alone. We are all sick people. If a door is closed to you now, URBANGARDE is with you, and tonight at ‘KEKKON SHIKI’ the door will be open.”

Matsunaga proclaimed that Nakano Sun Plaza, a “sacred place” for idol performances, had that evening become transformed into a “holy ground for subculture”.

The band took the audience through a tour of its most beloved hits from the past decade in a marathon 22-song set, featuring dancers, a life-size Kewpie doll, confessional MCs from each member, colorful laser lights, and multiple costume changes for Hamasaki, whose ten years of URBANGARDE fashion were highlighted in a month-long exhibition in Tokyo.

“I’ve been thinking about ‘KEKKON SHIKI’ for over a year since we decided to do our show here at Nakano Sun Plaza,” said Hamasaki. “They say that anything that continues for 10 years is the real thing, and I believe that with all my heart. Now I finally feel like I’m standing at the starting line with URBANGARDE.”

As the event continued with favorites “Shinjuku Mon Amour”, “Yameru Idol”, “Akumade Akuma”, and the newly-released “Atashi Fiction”, Matsunaga explained that URBANGARDE as a band was now young again, imploring fans to be ready to help this “10 year old girl” move forward into the future.

“URBANGARDE got married this year — on our 10th anniversary — to our listeners, to the present time, and to our music,” he continued. “As many ups and downs as you’ve had these past ten years, URBANGARDE has been there with our own incidents and challenges. Thank you all for staying with us, in sickness and in health. At ten years old, we’re strong but still young, and now our youth belongs to you.”

After cheers of congratulations and applause from the audience, Hamasaki returned to the stage in her iconic schoolgirl costume for encore performances of “Tokai no Alice” and the band’s controversial debut song “Sailor Fuku wo Nuganai de“. 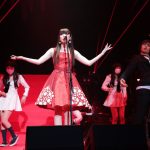 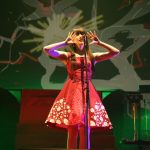 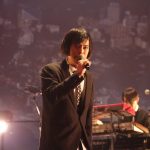 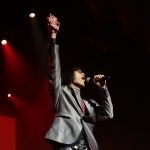 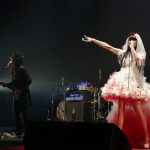 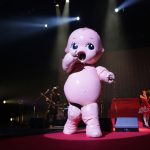 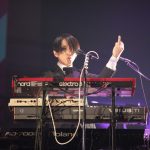 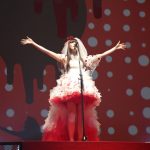 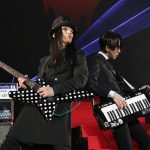 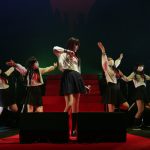 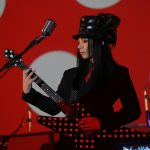 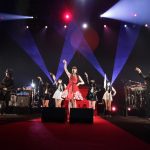