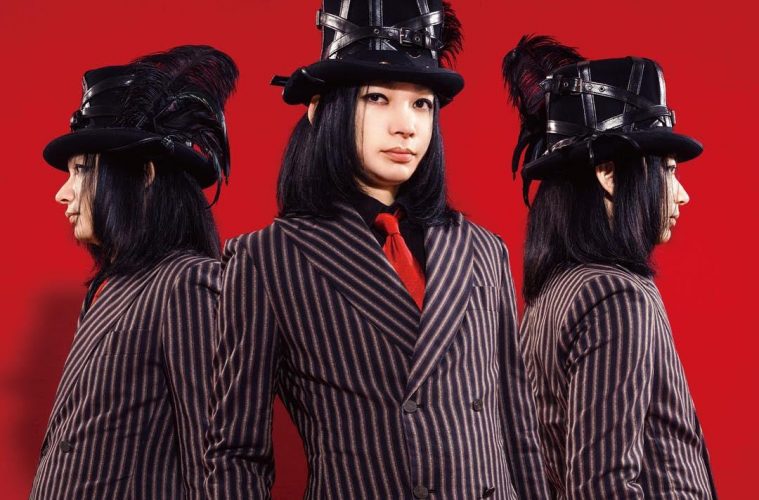 URBANGARDE has announced that guitarist Zeze Shin will leave the band following their March 16, 2019, one-man concert at Daikanyama UNIT in Tokyo. Shin’s departure is due to his increased family responsibilities, and his decision was announced with the full support of the other band members.

Shin is a founding member of the group, which celebrated its 10th Anniversary with the “KEKKON SHIKI” event at Nakano Sun Plaza on April 8, 2018. The concert video is included in the limited edition release of URBANGARDE’s second compilation album Ai to Gensou no URBANGARDE (“URBANGARDE of Love and Fantasy”), released last November.

In addition to his decade-long career with URBANGARDE in Japan, Shin joined the band for overseas performances in France (Japan Expo and Toulouse Game Show) and the United States (A-Kon in Dallas, Texas). Shin released his solo album One in August 2018, taking on new roles of chief songwriter and vocalist.