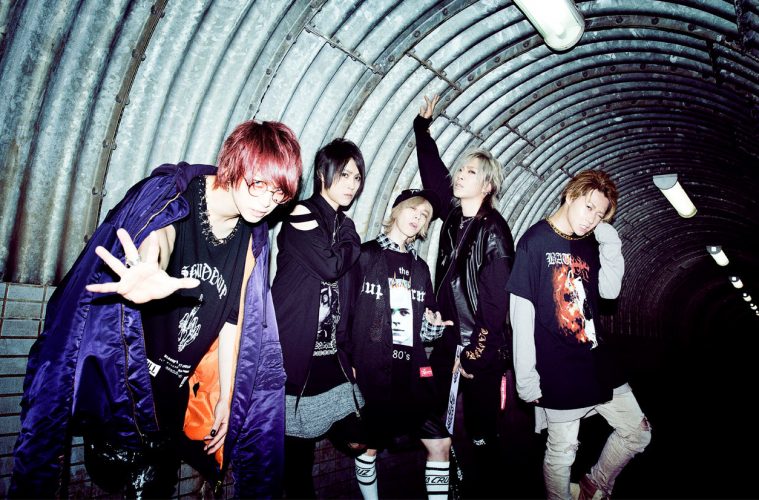 Along with SuG’s second mini-album “SHUDDUP”, which is going to be released on November 2nd, the latest artist photos are updated. The concept of the new photo matches the idea of the new min-album, which was shot in tunnel and shows the atmosphere of ‘dark and creepy’.

Last but not least, SuG is invited to be the brand adviser of Japanese man basketball team, “Passlab Yamagata Wyverns” season 2016-17, with the new official theme song “FLY WYVERNS” written by SuG! Takeru (vocal of SuG) took the opportunity and challenge of movie editing. His short movie “WE CRY OUT HALLYEAH” was awarded the Artist Cinema Prize in the YAMAGATA INTERNATIONAL MOVIE FESTIVAL 2015. The collaboration definitely is the milestone of SuG’s various activities in future. “FLY WYVERNS” will be recorded in the second mini-album “SHUDDUP”, so do not miss it!