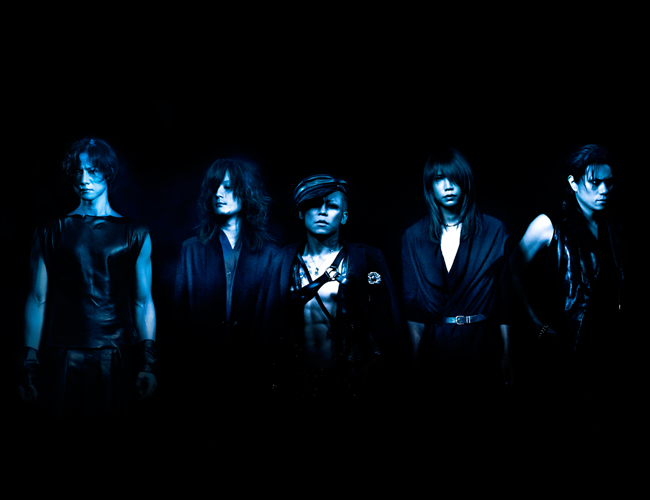 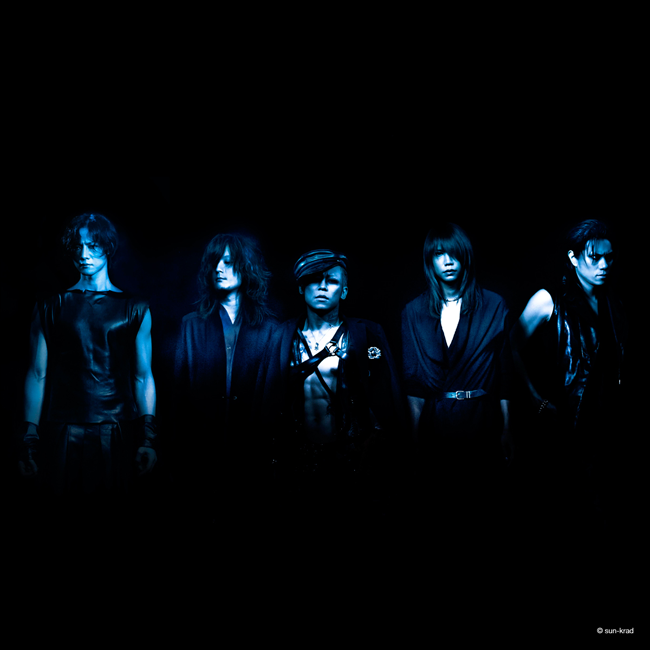 Opening the ARCHE limited edition package was a surprise today. The packaging alone is enough to get the limited edition for. Opening like a book, the package contains ARCHE CD’s 1 and 2 as well as a DVD. As a nice added bonus, it also came with a lyric fold out with detailed mixed media artwork for the layout. It also came with a thick booklet that showcased black and white photos of the band members, exclusive band interviews, a post card, and stickers. The packaging alone is worth it.

ARCHE as an album is yet again an album with layers. This is particularly what I adore about DIR EN GREY albums. The complex nature from progressions to lyrics leaves little to be desired. However, in the back of my mind, I kept in mind that one of the focuses for this particular album was to be able to sing along with it at lives. While there are songs like this on the album, listening through the first time, a few striking songs stuck out for me, namely Tousei and Kukoku no Kyouon (Tracks 6 and 14, respectively.) Of course former singles Rinkaku and SUSTAIN THE UNTRUTH are already live favorites. The two songs previously mentioned (Tousei and Kukoku…) have been a staple on the band’s current tour BY THE GRACE OF GOD. These particular songs hold heavy imagery and the music paired with it matched the imagery play for play. I find that in these settings, DIR EN GREY is able to create their unique world with ease, and this is why these songs are a pleasure to watch as well as listen to. While the album has some very striking songs on it such as these, I find that other parts might have to grow on me. In terms of layering it is a lot to listen through.

As mentioned previously, it has been stated that one of the focuses of the album was to give fans songs that they could sing along to. Have they hit this goal? I’m not quite sure. I feel in a way they have surpassed it. Which, by far, is not a bad thing at all. The typical thing is, usually, recent DIR EN GREY albums have become infamous for having highly detailed layers of guitar progressions and lyrical reverb.

This is not a bad thing, it just so happens that earlier albums were not made with this technique. Because of this, it made the songs more simple and easier to process which in turn made it easier to slip into your head. These songs are pretty complex on the ARCHE album in both a musical sense and a lyrical sense. Besides the lyrics being complex, the vocals themselves seem to be wanting to reach back into the inner workings of your brain.

ARCHE itself is an album built around pain. It is an emotion that we can all relate to. As humans, on a base level, pain is pain no matter the cause. This album seems to take the various range of these causes and puts them into a lyrical, musical format. Through the layers of the songs we are able to explore the various levels of pain that human beings are able to feel and do feel on a daily basis, from the basic sadness to the deepest of depression. Through and through, there is always a glimmer of hope in these particular songs, a message that even though you feel this pain, you are not alone, as humans on a base level, feel these range of emotions, surely it is something even the band goes through and strives to express fluidly. ARCHE  has songs that will stick with you; if they don’t stick in your head as far as you would like, one thing is for certain, they will stick in your soul. 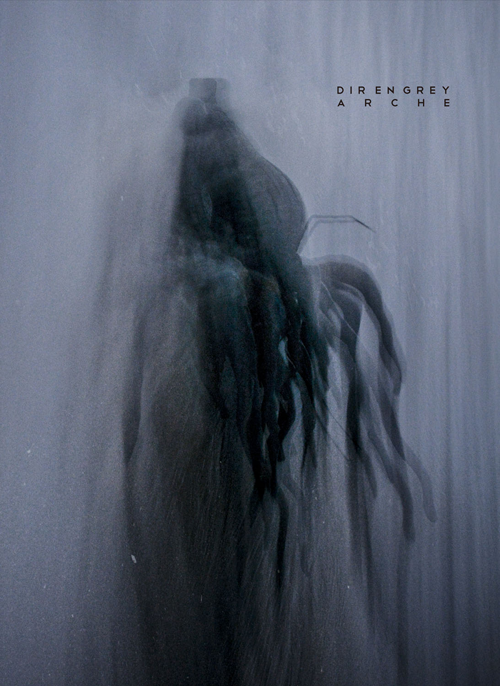