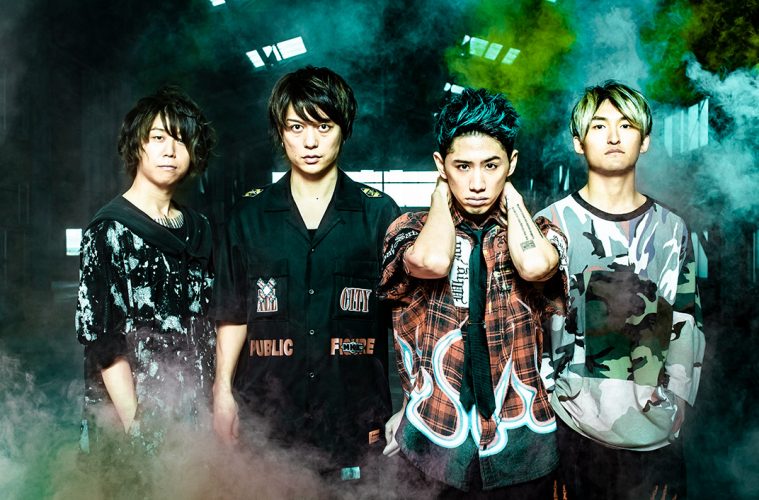 ONE OK ROCK have paved quite a path internationally. Their blend of rock and pop have appealed to audiences hungry for their high energy songs and upbeat stage shows.

On February 20th, ONE OK ROCK rolled through Denver, performing at the Gothic Theatre. It was a lively night with a packed audience who were pretty energized throughout opening acts something and something.

Unlike many bands who thrive on being visually different, all the band members were in casual or street clothes. There was nothing spectacularly ornate about their stage set up; they might have been a favorite local band. Fans sang with many of their songs, almost a frenetic conversation just as much as a rock show.

The name of this tour, “Eye of the Storm” is also the name of their ninth studio album. Active since 2005 and with a growing international audience, ONE OK ROCK have established themselves as a powerhouse in Japan and around the world. Look for them the next time they tour.

Setlist by setlist.fm:
Push Back
We Are
Clock Strikes
Change
Unforgettable
Head High
Take What You Want
Stand Out Fit In
Intermission
Grow Old Die Young
I Was King
The Beginning
Jaded
Encore:
Wasted Nights