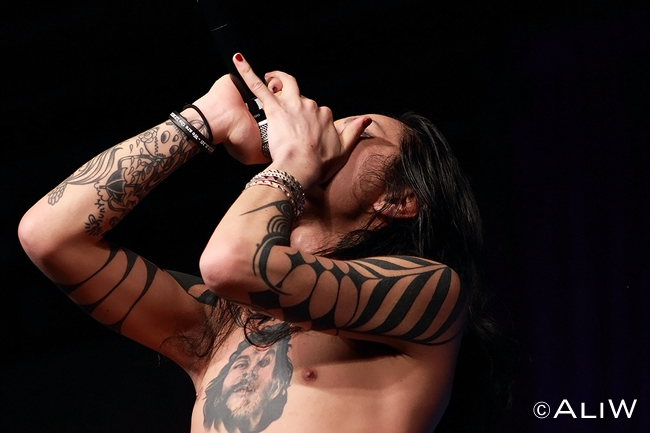 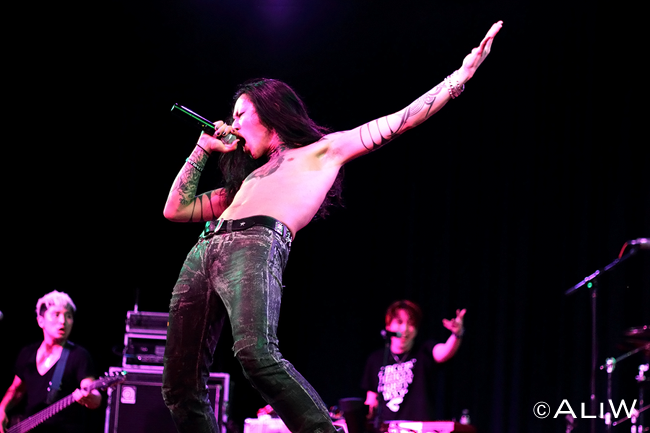 It was evening in Dallas, Texas. The heat finally started cooling off at one of the biggest anime conventions in the States, A-kon. The Morocco Ballroom filled up to the brim with fans of Japanese music as well as curious bystanders. After a brief overview as to what the concert rules will consist of:

No moshing
No photos

The lights cut out minus a few on the stage. The crowd screamed in a strange mismatch of fashion as NSDP (Night Spit Death Pain) made it onstage. The show started off just as loud as Ash came running out from the back in a blast of sound, rolling right into the front of the stage. There was not even time to think before everyone’s arms were up in the air, cheering along to the songs, even if they don’t know the lyrics.

NSDP are:
Atsushi, better known as Ash on vocals
Ryohey on bass (filling in for KURO who was on tour with Sophia)
Yui on guitar
Keiji on keyboards/programming
Shue on drums

Of course, Ash wouldn’t allow the audience any time of silence, no time to rest, they were on schedule that was hard and fast. Although his English was limited, there was no trouble in giving out directions on what to do: fist pumps, jump, jump, jump, shout!

That wasn’t all that was said. Ash was happy to share his thoughts and gratitude in his MC, starting with “You should learn Japanese, I don’t speak English”. The crowd roared in laughter at his honesty. A good opening to completely decimate the language barrier of Japanese and English, everyone eagerly listened as Ash talked in Japanese about NSDP’s gratitude for being able to perform at A-kon.

But the show didn’t end there, nor did it stay on the stage as the vocalist made it off of it and straight into the crowd of adoring fans. Throughout the course f the performance, other members had broken through the chair barriers and pulled fans up on stage to dance with them.

To say NSDP is an opening band is akin to saying that running a marathon is a warm up. NSDP threw everything they had at everyone, who threw it right back with equal enthusiasm. This wasn’t a show that allowed anyone time to rest. There was no time to stop between singing lyrics with the band and jumping between the stage and floor.

The energy and excitement of the show resonated long after they have left the stage.

Set list:
Subete no kabe wo tobira ni
Painkiller
Harlequin
Calling
Flag of Revolution
Cosmic Girl
Based on a true story
Can U here?
ANTHEM
Blind
Don’t let me down

Review by: Jess & Kala
Edited and contributed by: Ali W.

Photos by: Ali W and Kala 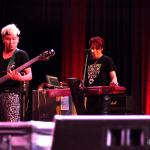 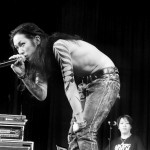 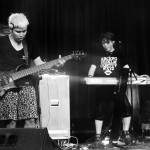 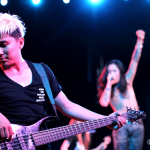 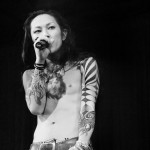 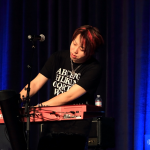 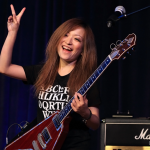 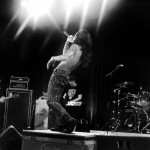 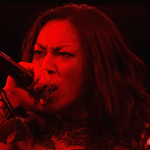 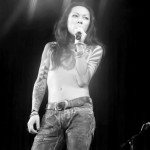 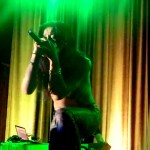 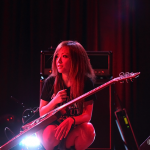 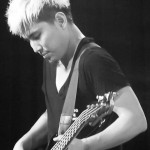 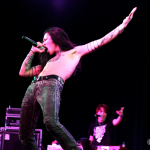 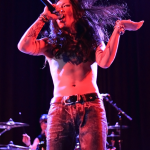 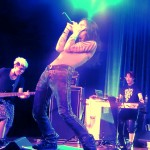 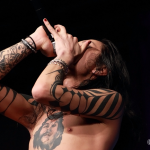 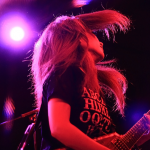 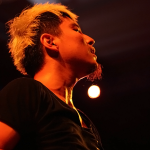 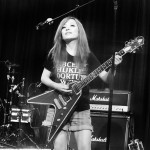 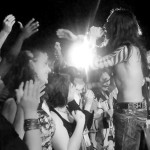 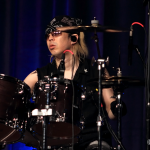