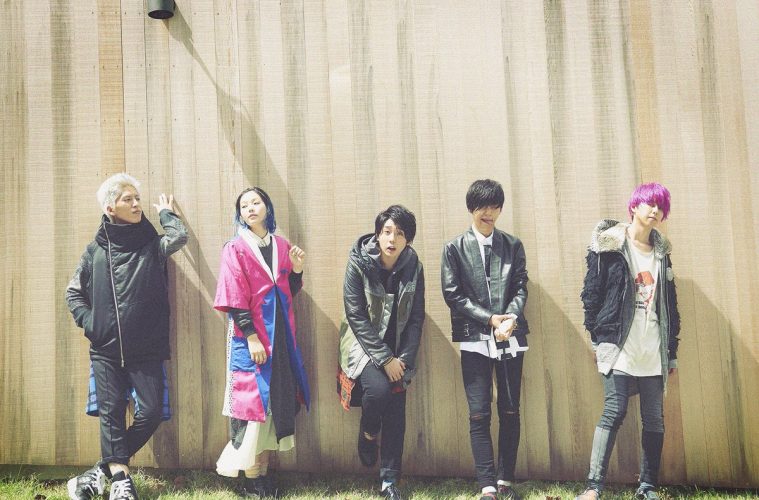 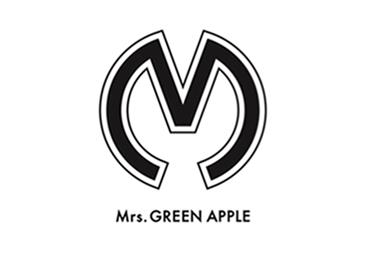 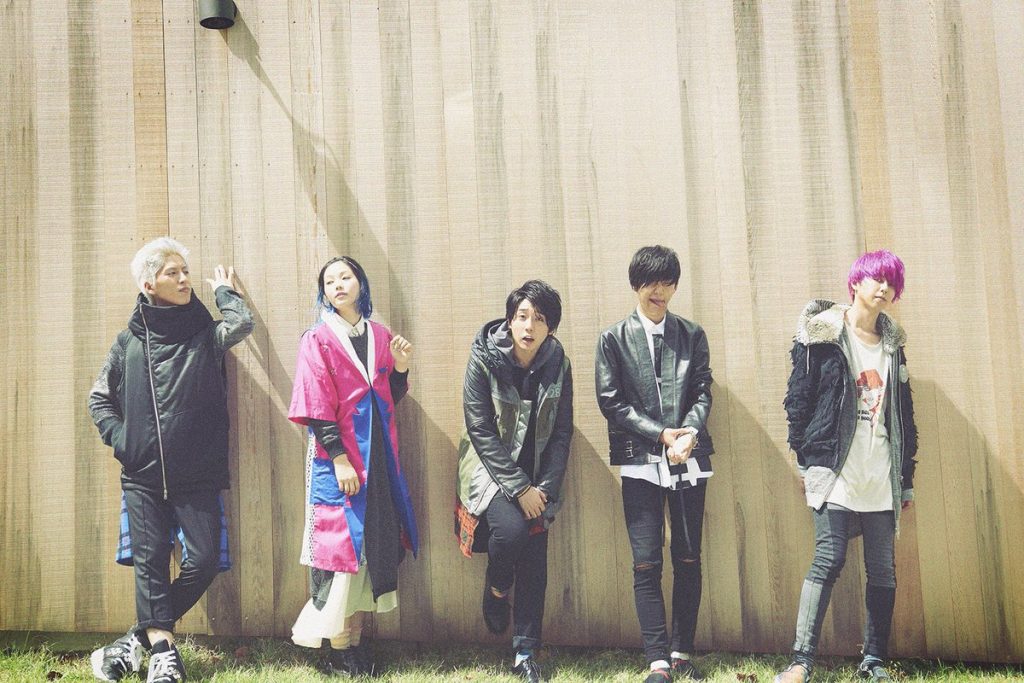 As their song “Speaking” was the ending theme of the “Yu-Gi-Oh! ARC-V” anime, the band started to attract attention overseas.(music video: www.youtube.com/watch?v=4KUA-1DvQZk)
The 1st full album(Jan, 2016) reached #10 on the Oricon chart (which was an outstanding achievement for a new band).
The 2nd single “Samama Festival” (Jun, 2016) marked #9 on the Oricon weekly chart.
On the release day of the 3rd single “In the Morning”(Nov 2, 2016), the band held a free show in Harajuku where thousands of fans rushed in.
“In the Morning tour” (Nov~Dec 2016@6cities / tickets were sold out quickly) with their final 2 shows at Tokyo Dome City Hall (3,200 x 2days) 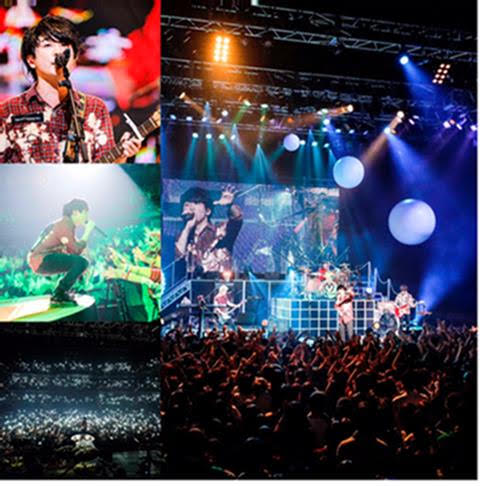 –Brief bio–
Formed in 2013, Mrs. GREEN APPLE started to play at live venues mainly in Tokyo.
With the quality of the songs Motoki writes (only 16 years-old at that time) and his voice, it didn’t take long before young audiences found the band very special among other new bands
Signed to EMI Records/Universal Music Japan in 2015, Mrs. GREEN APPLE made a major debut with EP “Variety” and appeared on major summer music festivals such as the “ROCK IN JAPAN FESTIVAL”, “RISING SUN ROCK FESTIVAL”, “RUSH BALL”, “SWEET LOVE SHOWER” to name a few. This is an extraordinary achievement for a band that has only been around for two years.
Mrs. GREEN APPLE is one of the most rapidly growing bands in Japan.
—————