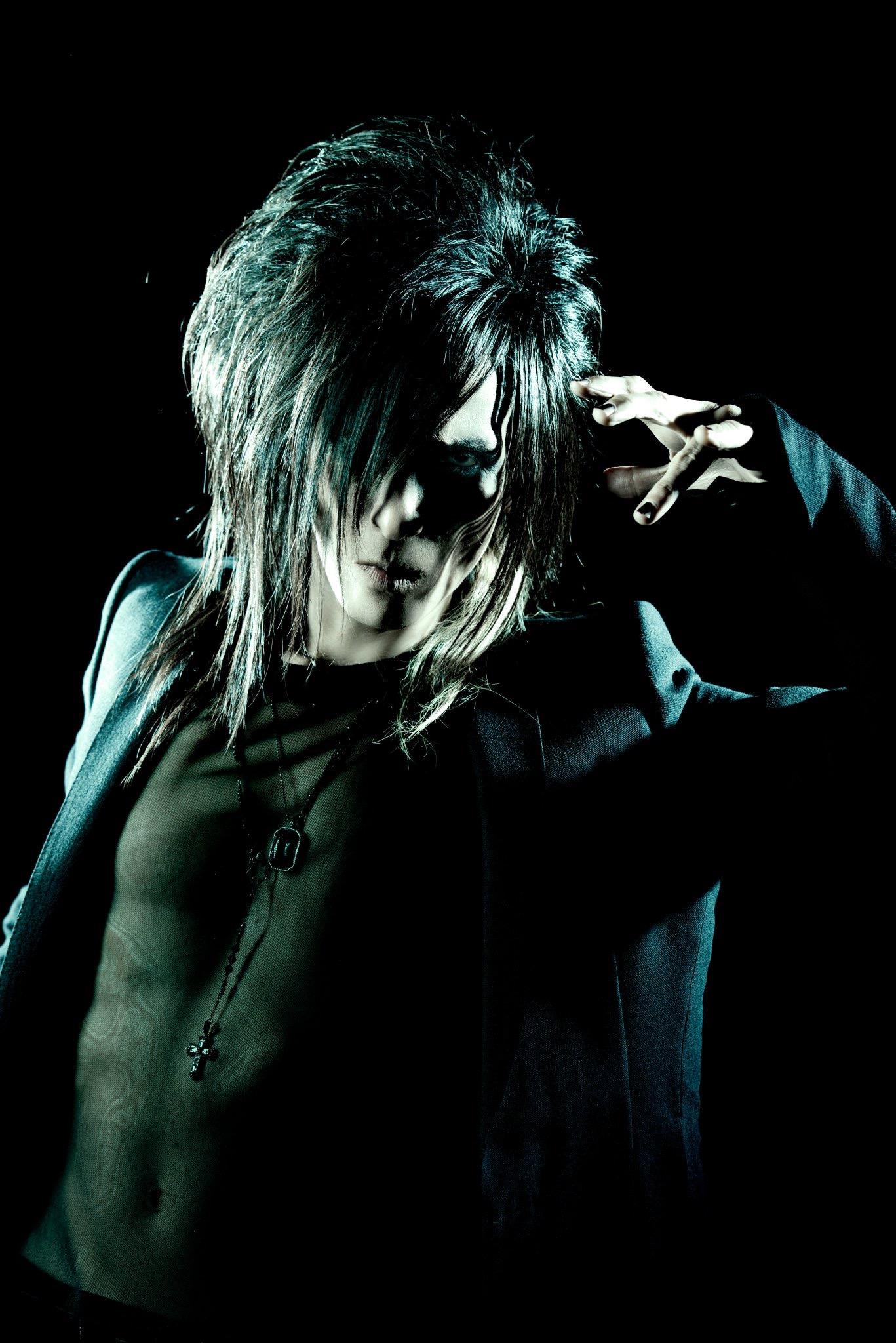 On January 31st, MORRIE held an intimate performance at the 99-seat capacity Kraine Theater. This was the second of his Solitude performances in the New York City that stripped away flair down to a man, his guitar, his music and his words.

Fans might be more familiar with his bands DEAD END and creature creature in addition to his solo work. MORRIE has been considered one of the original fathers of modern Jrock and Visual Kei. Indeed, his style remains visual, an expression of the man as much as his music.

That’s not to say that his music is dark and foreboding. During the interlude between songs, MORRIE delighted the audience with little stories that spoke of philosophy, of what it means to be human, punctuated by soft humor and a sharp wit. While the songs were the focus for the evening, MORRIE made the entirety a performance. One could genuinely feel the appreciation he had for his audience and likewise, the near silence from the audience during the performance of songs reciprocated that respectfully.

The title of the series is Solitude and it’s a very fitting one given the one man on stage. However, the energy between artist and audience either let us share that solitude or at least let us share MORRIE’s.

During this show, MORRIE informed us that creature creature will go into dormancy following their next tour in Japan. If you can make one of the shows, do it! Don’t take a chance on missing this tour. 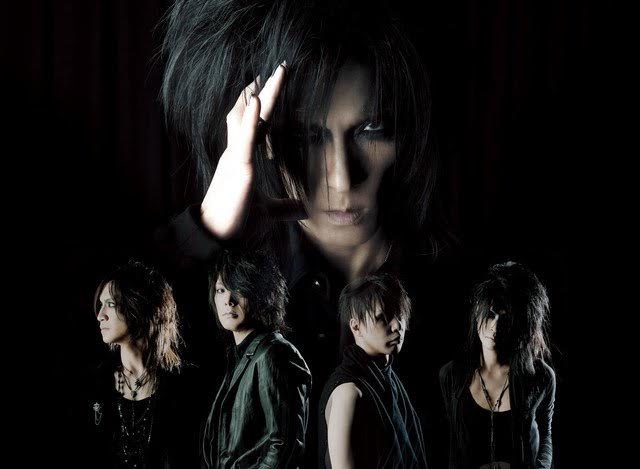