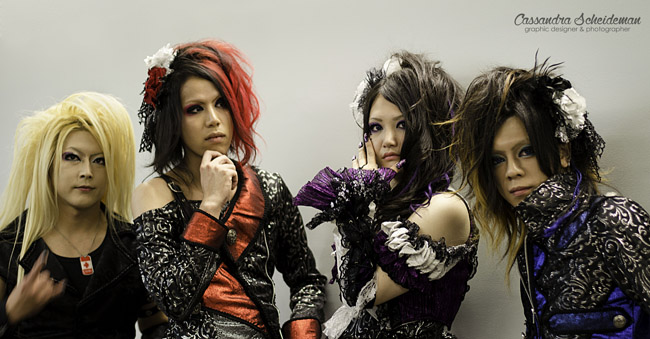 JRR: Before I begin asking questions, I would like to ask the members to please introduce themselves.

Urugi: I am Urugi on guitar. I am also in charge of talks and also to make people participate at the concerts.

JRR: This is your first time overseas, what is your impression so far?

U: The roads are really wide, and there are large servings of meat.

I: All the food serving sizes are large.

T: In Canada, the temperature is pretty cool.

JRR: Now that you have seen some of Canada, what other countries would you like to visit?

U: I want to come back to Canada!

(the other members agree)

JRR: You mentioned earlier that Canada is very cool, even now it must be different for you. How have you enjoyed the change in weather?

B: We had heard beforehand that it would be cooler here, so we could prepare for it.

U: There was an invitation that came to our company, so we could come because of that.

JRR: Even though your time in Canada has been very short, have you been able to do any sight-seeing yet?

U: We went shopping at West Edmonton Mall.

JRR: What do you think of it?

T: Huge! There were sealions and we walked from one end to the other and back.

JRR: Did you get lost at all?

U: It seems possible, but we were all together. I almost got lost, though.

JRR: Moving away from your experiences overseas, what kind of artists have served as strong influences for your music and performance styles?

JRR: What was the inspiration for the band name, “Magistina Saga”?

U: We intended to make it one-and-only, very unique and not to overlap with other bands. We also wanted it to be very cool. We utilised Google Translate to help. ‘Magi’ comes from the English word magic, and there’s a word in Croatian that means truth, which is where the ‘stina’ comes from, and then the English saga meaning tale or story. So we combined those three elements into Magistina Saga.

JRR: Relating to that, what can you say is the best, most unique aspect of your band that others do not have?

U: We utilise synthesiser quite a bit. It’s rare to have a female vocalist in a visual kei band, also. And I’m also in charge of handling the fan participation. The music is a combination of gothic and pop sounds, and we try to make the main parts of songs catchy.

JRR: Is there anything in the lyrics of your songs that are especially unique?

I: There are songs that are based on fairytales.

JRR: Your releases’ cover art has a consistent design to it. Can you tell us a little about the artwork?

U: The guitarist of Suicide Ali, Hiroshi, draws it for us. We are friends with Hiroshi, and one day he mentioned that he created CD jackets and asked what we thought. Because I really like him, I said “Yes, please, do it for us!” And that’s how we could keep it consistent.

JRR: You first began activities as Magistina Saga in 2010, and now only four years later, you’re already overseas. Can you describe some of what this means to you?

U: I think it’s a wonderful thing. I was quite surprised that we were in the same even with An Café, and how famous they are in Canada. This has been a very fortunate thing for us.

JRR: To finish, is there anything you’d like to say to your overseas fans?

U: We would like to come to Canada in the future, so please invite us again!

JRR: Thank you very much for your time! 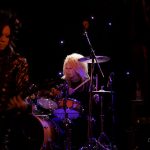 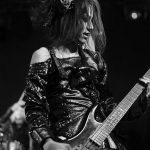 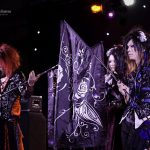 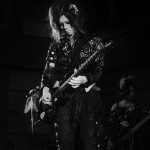 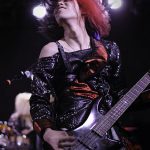 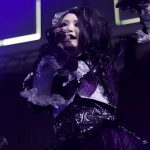 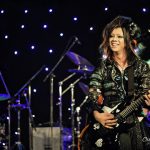 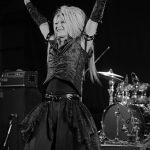 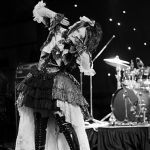