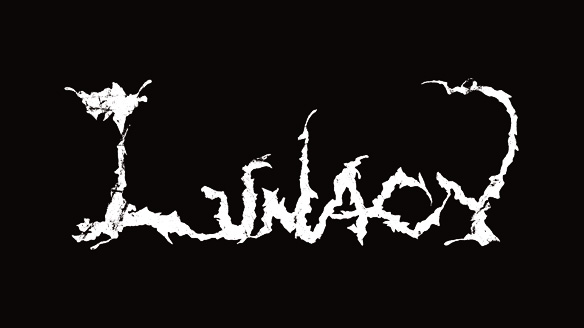 LUNA SEA “LUNATIC FEST.” LUNACY was announced as the opening act for both days

LUNA SEA “LUNATIC FEST.” LUNACY was announced as the opening act for both days LUNA SEA will host “LUNATIC FEST.”, the craziest rock festival of all time. The festival received a lot of attention in the rock scene when it announced X JAPAN and BUCK TICK as the final round of featured artists. It was just announced that LUNACY will be the opening act on both days.
LUNA SEA appeared as LUNACY, their moniker from their indie days, on May 29, the anniversary of the formation of the band. Nobody expected this shocking event. LUNA SEA revived LUNACY one time on the final day of their Tokyo Dome show of their “REBOOT” tour in 2010. LUNACY, who dyed 50,000 fans in a black frenzy for “DRESS CODE : BLACK GIG”, will return again.
The true intentions for appearing as the opening act is to show respect to the artists that agreed to
participate in the event and to look back on the past 25 years along with their fans.
The final preparations have been made. We want to you witness this two-day event that will go down in
Japanese music history. This “strongest and craziest” lineup will be ready and waiting at Makuhari Messe.
General tickets goes on sale on May 30.